Urine for a surprise! Reading Festival pee and poop to be turned into renewable energy 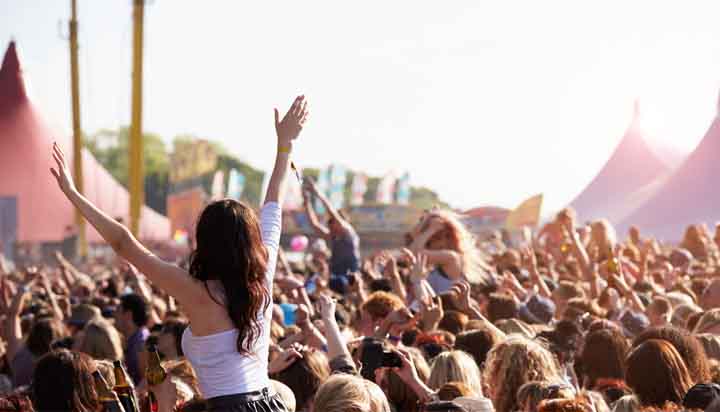 Sewage from the toilets used at Reading Festival is to be transformed into renewable energy.

Thames Water said hundreds of thousands of litres of poop and urine will be collected over the five-day period, before it is transport to the Reading sewage works.

The festival runs from Friday, 23rd August to Sunday, 25th August, but people started arriving at the site from Wednesday.

Nine tankers, which can each carry almost 19,000 litres of sewage, will work from 6am to 10pm every day and scoop up the poop and pee from the festival.

It is estimated more than 750,000 litres of sewage will be collected by contractors A1 Group, with a huge screening system to ensure any other objects do not clog up and break the treatment machines.

The sewage will then be transformed into renewable energy by extracting gas from a by-product called sludge to generate electricity for the Island Road plant, enough to power two homes for a day.

Andrew Glover, from Thames Water’s commercial operations team said: “Reading Festival is one of the biggest events in our calendar but we’re raring to go.

“Festival loos are infamous for their pong but it’s amazing to see what else people flush down there each year. We’ve previously had to drag out tents, sleeping bags and foil blankets, along with smaller items like mobile phones, beer cans and clothes so they don’t clog up our machines.

“We’re therefore urging festival-goers to only put the three Ps down the loos – pee, poo and paper – and not to flush any other objects or rubbish down there.”