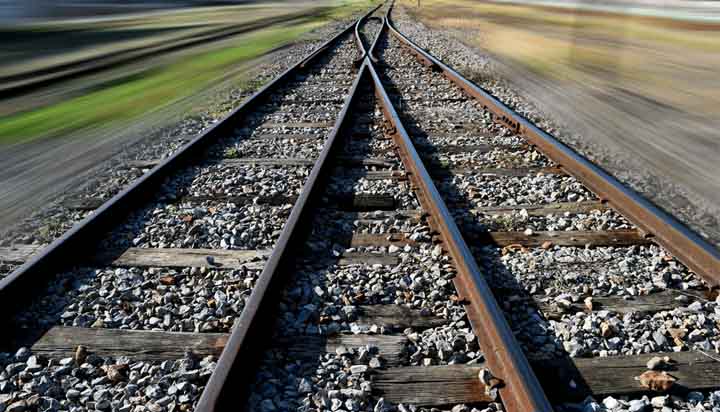 A solar array is directly supplying a railway track near Aldershot with renewable power from today in what is said to be a world first.

Around 100 solar panels, with a total capacity of 30kW, will supply renewable electricity to power the signalling and lights on Network Rail’s route between London and Weymouth.

The demonstration project is part of Riding Sunbeams, a programme developed by climate charity 10:10 and Imperial College London to explore the potential of connecting solar panels directly into electrified rail routes to power the trains.

They say while solar panels are already being used to power train stations, it is the first time the solar system is directly connected to railway line as opposed to the distribution system.

Their report states: “We will then use real world performance data from our test unit to build and validate sophisticated modelling for much larger volumes of solar power to be injected directly into the DC traction network.

“By 2020, we hope to be in a position to help build and connect the world’s first ever full-scale, community- and commuter-owned solar traction farm to the railways.”

Riding Sunbeams estimates solar could power around 20% of the Merseyrail network in Liverpool as well as 15% of commuter routes in Kent, Sussex and Wessex.