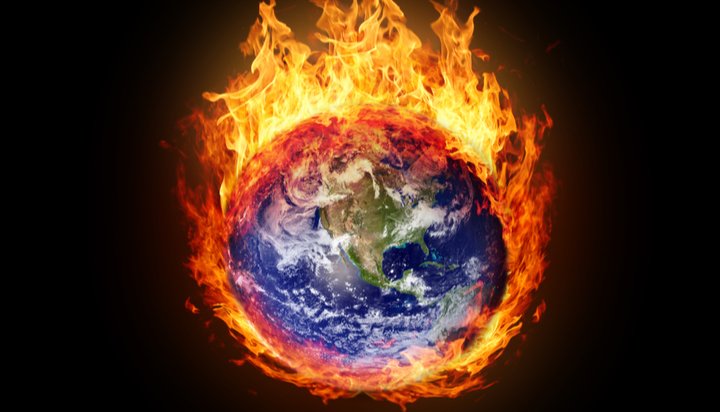 Greenhouse gas concentrations have continued to grow through the 2015-2019 period, locking the planet in to further warming in the future.

That’s the gloomy suggestion made by the World Meteorological Organization (WMO), which says global average temperature has increased by 1.1°C since the pre-industrial era and by 0.2°C compared to 2011-2015.

It notes indicators of climate change, such as sea level rise, ice loss and extreme weather, increased during 2015-2019 as carbon dioxide growth rates rose at a rate nearly a fifth higher than during the previous five years.

The WMO says this is a critical issue as the greenhouse gas remains in the atmosphere for centuries and in the oceans for even longer – atmospheric levels are also expected to continue to rise, with global concentrations on track to reach or even exceed 410 parts per million by the end of the year.

It states between 2014 -2019, the rate of global mean sea-level rise amounted to 5mm per year, substantially faster than the average rate since 1993 of 3.2mm/year.

The four lowest records for sea-ice coverage in winter also occurred during the period, during which heatwaves were the deadliest global meteorological hazard, affecting all continents and resulting in a number of new temperature records.

The WMO notes oceans also continued to grow more acidic during the five-year period and highlights that three of the largest economic losses on record from wildfires have occurred in the last four years.

WMO Secretary-General Petteri Taalas said: “Climate change causes and impacts are increasing rather than slowing down.

“It is highly important that we reduce greenhouse gas emissions, notably from energy production, industry and transport. This is critical if we are to mitigate climate change and meet the targets set out in the Paris Agreement.

“To stop a global temperature increase of more than 2°C above pre-industrial levels, the level of ambition needs to be tripled. And to limit the increase to 1.5°C, it needs to be multiplied by five.”