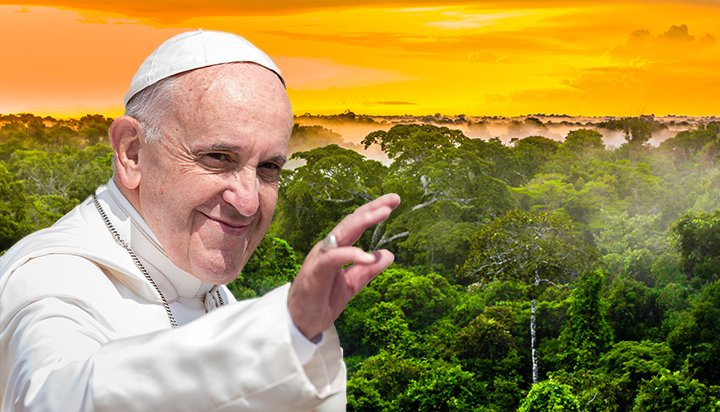 Pope Francis has called for the “scarred face of the Amazon region” to be protected.

In a three-week synod, which is a form of church council, he told Bishops from across the region that they must focus on saving the rainforest and providing better services to its indigenous people.

He warned of the risks to the Amazon basin from mining and deforestation and said: “The mistakes of the past were not enough to stop the plundering of other persons and the inflicting of wounds on our brothers and sisters and on our sister Earth: we have seen it in the scarred face of the Amazon region.”

He added that the world’s poor people are “threatened by predatory models of development”, particularly in areas rich in natural resources such as the Amazon rainforest.

The synod also saw bishops from the Amazon propose that the Pope gives permission for married men to become priests, in order to fix a shortage of clergymen in the region.