Kwasi Kwarteng, Minister of State for Business, Energy and Clean Growth, told the Environmental Audit Committee the government is making good progress in decarbonising itself but noted improvements are needed 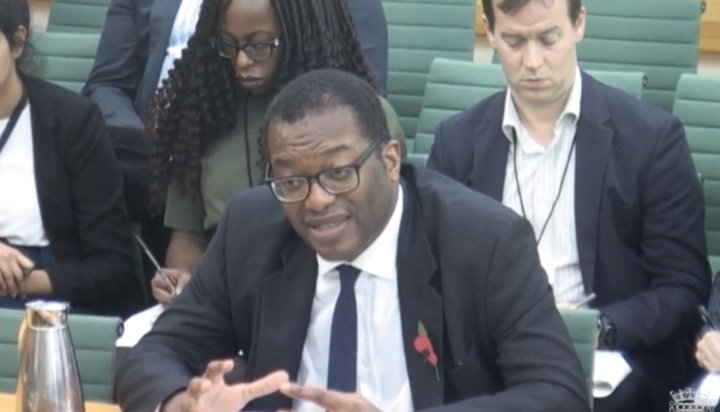 That was the answer from Kwasi Kwarteng, Minister of State for Business, Energy and Clean Growth, when questioned by the Environmental Audit Committee (EAC) earlier today about how he would ensure the government cleans up its own estate on the journey towards net zero by 2050.

He said there a number of initiatives he is looking at and noted he expected to reach the 66% greenhouse gas reduction target by 2020.

The chair pointed out much of the reductions made so far have been made from selling off old buildings and said this can’t continue endlessly – Mr Kwarteng said consolidating the estate and making the whole department more efficient in terms of energy use involves getting rid of older properties.

He also stressed the government was focused on clean mobility targets and will boast a 25% electric fleet by 2022, moving to 100% battery-powered vehicles by 2030 – at the moment the electric proportion is about 10%.

The Energy Minister stressed going forward, buildings in the government need to become more efficient, both in terms of their structure and in terms of how they are used, as well as noting the number of domestic flights taken by BEIS officials has fallen by 54% since 2009/2010.

He said he was not currently setting specific carbon budget targets for each government department at the moment and implied this was due to a possible unbalancing of costs.

The Minister agreed the UK needs more EV infrastructure and suggested hydrogen could be a better way of powering bigger vehicles such as buses and ambulances.

Energy Minister Kwasi Kwarteng has been confirmed as a Headline Speaker for Energy Live Expo 2019!