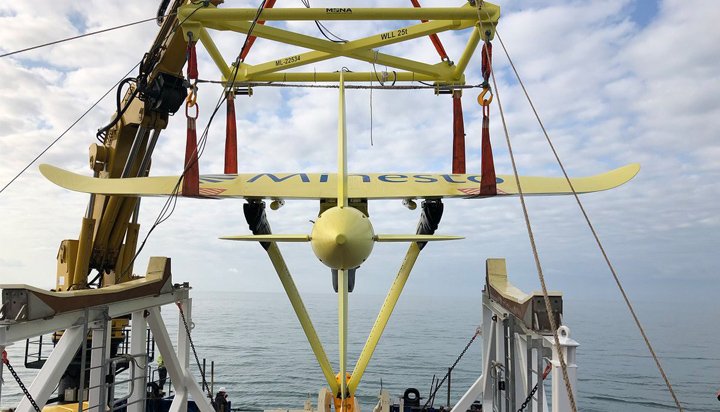 A rights issue involves issuing shares to existing shareholders at a special price in proportion to their holding of old shares – in this case, one unit contains one share and one warrant for subscription of shares in the company no later than 30th April 2021.

The rights issue is carried out in order to give the existing shareholders of the tidal energy developer the opportunity to subscribe for new shares in the company under the same conditions as during an issue of shares offered in October 2019.

The share issuances aim to raise capital to enable Minesto to accelerate the commercialisation of its technology and expand to large-scale operations.

The firm’s largest shareholder, BGA Invest AB, has committed to subscribe for units worth a total value of SEK20 million (£1.61m) in the rights issue, corresponding to approximately 23% of the total number of units offered.