UN calls for urgent action to address biomass use in Africa

A new study has found biomass production in the continent accounted for 90% of round-wood production in 2016, out of which 16% was converted to charcoal 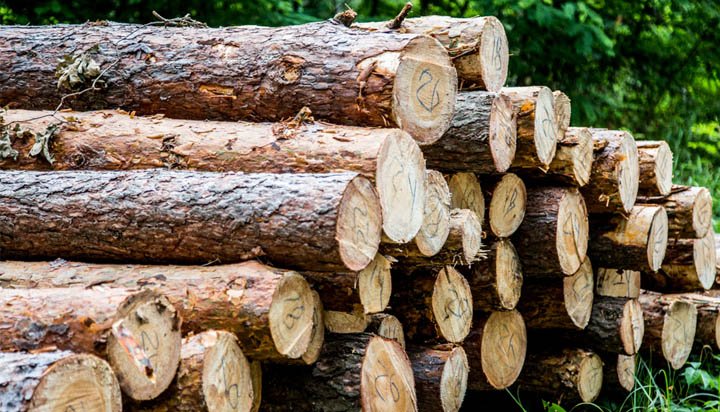 The UN is calling for urgent action to address the production and consumption of biomass as a source of energy in Africa.

A new study by UN Environment Programme (UNEP), in collaboration with the African Union Commission (AUC), found biomass production in the continent accounted for 90% of round-wood production in 2016, out of which 16% was converted to charcoal.

It suggests the population growth, rapid urbanisation, poverty and lack of income growth remain the major drivers of biomass consumption in Africa and underlines that rapid rural population expansion will hamper the transition to cleaner cooking.

It is therefore urging quick action to address the use of biomass to minimise its negative effect on human health and the environment.

The study suggests increased investment in innovation, research and development in biomass technologies, the development of regional energy and cooking fuel policies that can be customised at national levels as well as improved wood stove efficiency.

Juliette Biao Koudenoukpo, UNEP’s Regional Director for Africa said: “In a region where deforestation and land degradation is high and progress towards achieving universal access to energy is still slow, African governments need to pay special attention to the sustainable management of biomass as a source of energy.

“People are massively using biomass for cooking and other energy needs in Africa and with rapid population growth, sound policies and long-term measures need to be put in place to avoid increasing negative consequences on health and the environment.”

The study also found more than 65% of the population in sub-Saharan Africa will still rely on wood fuel for cooking by 2050.