Around 180,000 tonnes of unrecyclable municipal waste will be converted into power 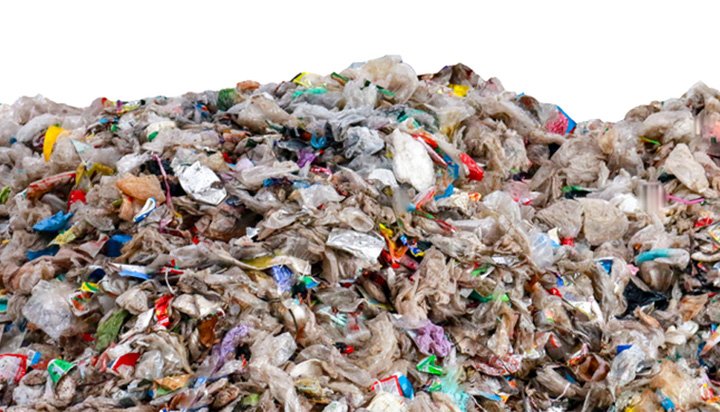 The European Commission has approved Bulgaria’s plans to support the construction and operation of a high-efficient cogeneration plant that will turn waste into energy.

The country is providing nearly €94 million (£80m)  in state aid for Toplofikacia EAD, fully owned by the Sofia municipality, to build the facility, which will produce 55MW of heat and 19MW of electricity and connect it to the district heating network.

Around 180,000 tonnes of unrecyclable municipal waste will be used to fuel the plant every year.

Commissioner Margrethe Vestager, in charge of competition policy, said: “The support measure will help Bulgaria achieving its energy efficiency targets and will contribute to the reduction of CO2 emissions in line with the EU environmental objectives, without unduly distorting competition.”

The construction is expected to be finalised by the end of 2023.