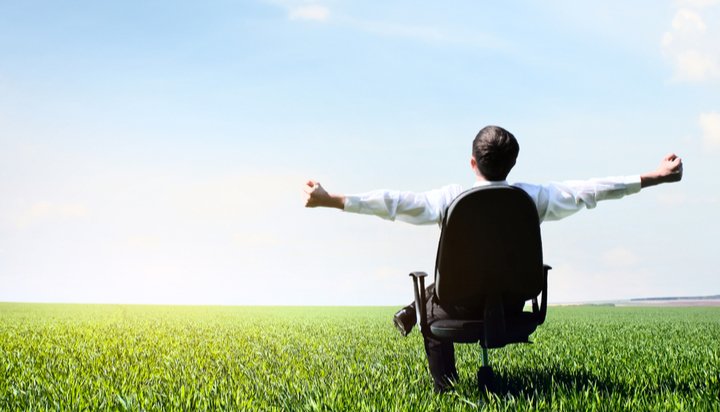 More than a quarter of workers across the UK are willing to take a salary cut in order to move to a greener company or non-governmental organisation (NGO).

A new study from Totaljobs reveals an additional 28% of employees said they would consider quitting their job to work for an organisation they consider to be more environmentally friendly than their current one – this figure jumps to 50% when applied to workers aged between 23 and 38.

On average, workers are willing to accept a salary reduction of £8,100 per annum to take up a greener role, with millennials willing to drop their salaries by an average of £11,400, three times more than the £3,800 those aged between 38 and 54 would be happy to do.

The report highlights around 18% of people would refuse to work for a company they considered to be harmful to the environment and half of the nation’s workforce say they would at least consider not joining a company because of their environmental credentials.

Lynn Cahillane, Head of Marketing at Totaljobs, said: “Our research demonstrates just how important environmental concerns are to the UK workforce and how they expect their employers to contribute towards stopping the climate crisis. For employers, this presents a unique challenge but also an opportunity.

“With a widely reported skills shortage, employers have the opportunity to showcase a clear commitment to reducing carbon emissions and help tackle the climate crisis. A step, which could make the difference in attracting the UK’s most sought-after workers.”