From farm to fuel tank: Government consults to double green content of fuel 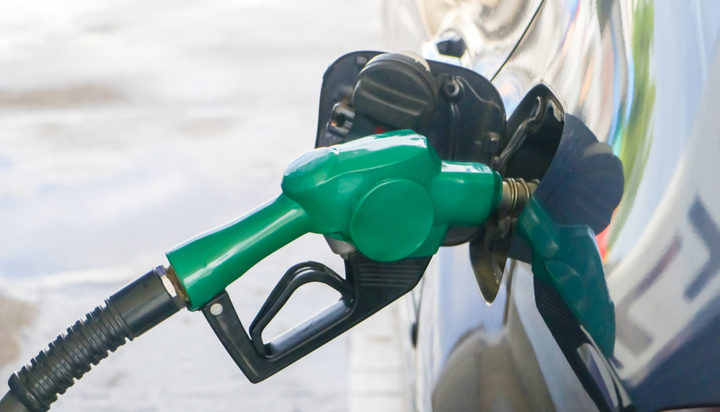 The UK Government has launched a consultation to explore whether to double the green content of fuel sold at filling stations across the country.

The move would see E10 fuel introduced as the standard grade, rather than E5, which is currently sold.

The green fuel is petrol blended with 10% bioethanol, a renewable energy source produced from crops such as corn and wheat.

The Department for Transport says the new petrol has the potential to reduce carbon dioxide emissions by 750,000 tonnes per year, or ‘the equivalent of taking around 350,000 cars off the road’.

The change would work to reduce emissions from transport alongside the government’s pledge to ban the sale of new petrol and diesel cars in the next 15 years.

Grant Shapps, Transport Secretary said: “The next 15 years will be absolutely crucial for slashing emissions from our roads, as we all start to feel the benefits of the transition to a zero-emission future.

“This small switch to petrol containing bioethanol at 10% will help drivers across country reduce the environmental impact of every journey.”