More than half admit they’re worried about climate change impacts, according to a new survey by BBC Newsround 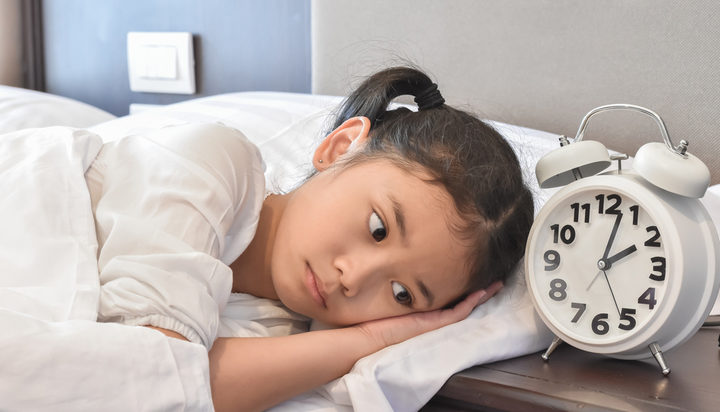 Nearly one in five UK children say anxiety over the climate crisis is disrupting their sleep, according to a new survey by BBC Newsround.

The survey of more than 2,000 children aged between eight and 16-years-old asked participants about their feelings towards climate change.

According to the BBC, the poll ‘revealed nearly one in five of the participants had a bad dream about climate change’. 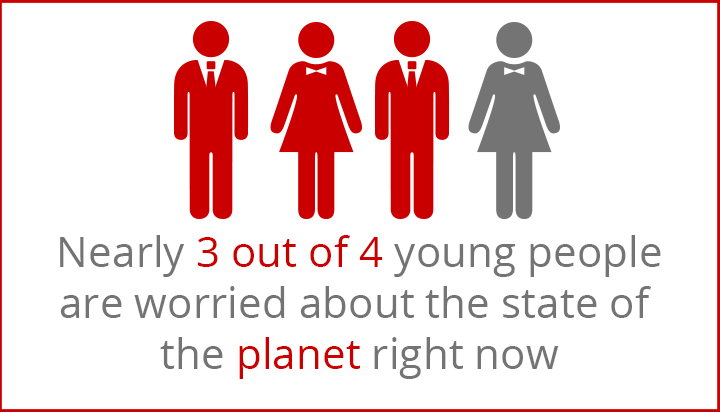 Nearly three-quarters said they are worried about the state of the planet right now, with 22% of these children saying they are ‘very worried’.

In addition, 80% said the problem of climate change was important to them. 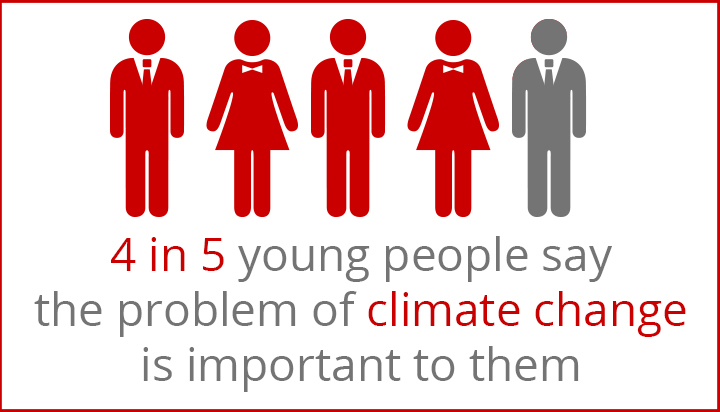 The survey also reflects feelings of frustration in young people towards the actions taken by adults to tackle the issue – 41% said they don’t trust adults to combat climate change, with 59% saying they don’t think their voices are being heard on the topic.

A total of 64% believe that ‘people in power aren’t listening to children’s viewpoints and worries about the changing planet’.