Rising flood risks across Britain ‘pose a threat to homes, businesses and livelihoods’ 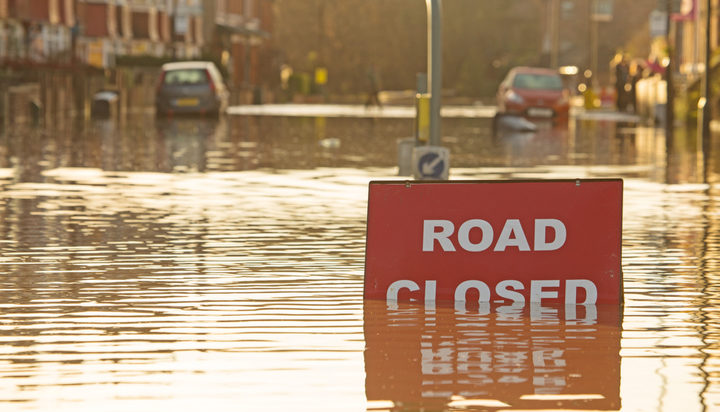 Rising flood risks across Britain pose a threat to homes, businesses and livelihoods.

That’s according to ongoing research by the Grantham Research Institute, which suggests the UK is facing major flood risks, considering mitigation measures have fallen short of ensuring a flood resilience strategy to combat the issue.

The research notes continued failed attempts to tackle the situation, such as the unsuccessful endeavor to install temporary barriers in West Yorkshire in place of a £30 million flood defense under construction, only makes it more important to find a better strategy.

The ongoing study points out the flooding issue is not just an infrastructural lapse and suggests it can also be mitigated by improving education, raising awareness, implementing better community planning and using more natural solutions.

It warns as the sea level is forecast to rise by as much as 16 centimetres by 2030, with a 10% rise in annual average rainfall by 2100, there is a need for a “cross-sectoral resilience strategy” to ensure the long-term sustainable development of communities across the nation.