The draft law proposals would ban all new coal, oil and gas projects with immediate effect 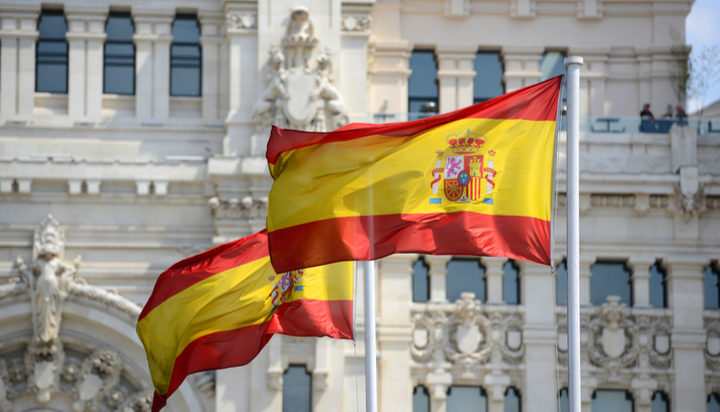 Spain has announced it is seeking to pass a new climate law to ensure it can cut its emissions to net zero by 2050.

The draft law proposals would ban all new coal, oil and gas projects with immediate effect in order to rapidly reduce Spain’s greenhouse gas emissions by a fifth before 2030, relative to 1990 levels, as well as increase the renewable share of the country’s energy mix from around 50% to 70% by this time.

The bill, which is expected to be sent by the government to parliament today and follows a public consultation started in 2019, also aims to slash power consumption by 35% by 2030 through a range of energy efficiency measures.