Western Siberia stands out as a region with a long warming trend of higher temperatures, according to a new report 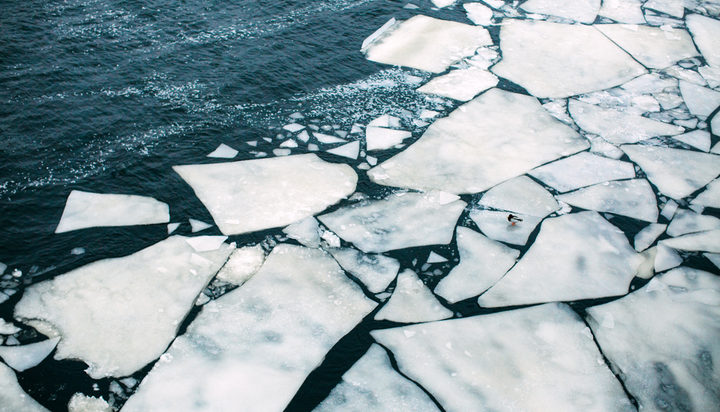 This year’s May was the warmest on record, with the most above-average temperatures recorded in parts of Siberia, where they were up to 10°C higher than usual.

That’s according to the latest report by the Copernicus Climate Change Service (C3S), which suggests the Siberian heatwave didn’t occur only in May, but during the whole of winter and spring.

The area seemed to have repeated periods of higher-than-average surface air temperatures, particularly from January onwards.

Media reports about the break-up of ice in Siberian’s rivers and the area’s massive diesel spill, which is thought to have been caused by the melting of the frozen ground beneath the tank’s supports, led the scientific team to carry out in-depth research.

Freja Vamborg, Senior Scientist at the Copernicus Climate Change Service, commented: “It is undoubtedly an alarming sign, but not only May was unusually warm in this region. The whole of winter and spring had repeated periods of higher-than-average surface air temperatures.

“What needs to be considered is that although the planet as a whole is warming, this isn’t happening evenly.

“Western Siberia stands out as a region that shows more of a warming trend with higher variations in temperature. This means that, to some extent, large temperature anomalies are not unexpected. However, what is unusual in this case is how long the warmer-than-average anomalies have persisted for.”