Government sets out plans to ramp up smart meter installations 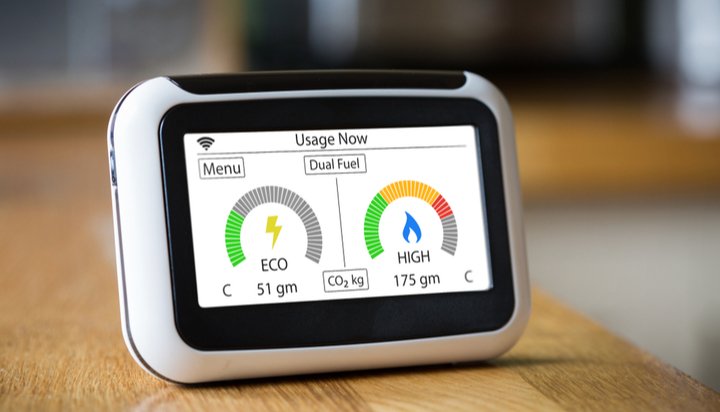 The UK government has rolled out new plans to ramp up smart meter installation.

It says a four-year policy framework with annual milestones will be implemented following a six-month extension for energy suppliers to ensure they have taken all reasonable measures to install smart meters in households and small businesses.

This is expected to make up for the reduced contact they had with customers, as the coronavirus crisis led to a drop in the rate of smart meter installations.

New secondary legislation will see a consultation with the energy industry to set strict future annual targets, which could result in fines if missed.

The money is used to publicise and encourage domestic smart meter installations.

Minister for Climate Change, Lord Callanan, said: “Smart meters are playing an important role in helping the UK deliver a cleaner and more efficient energy system, with the added benefit of also saving tens of billions of pounds in the process.

“By allowing households to conveniently track their energy use, and prepayment customers to more easily top-up credit, we are working with industry to safely install even more across the country in a way that keeps consumers and suppliers safe.”

It says installing smart meters could save consumers up to £250 on their bills while slashing carbon dioxide emissions by 45 million tonnes, which is the equivalent of taking 26 million cars off the road for a year.

The Committee on Climate Change has said without the flexibility enabled by smart meters, the cost of reaching net zero could be up to £16 billion a year more expensive than current estimates predict.

“Encouragingly, the volume of daily installs has started to climb again so the work that we and our customers are doing to digitise Britain’s energy system and enable a future of clean energy continues to progress.”

A few months ago, Angus Flett had spoken to ELN Editor Sumit Bose about the smart meter rollout and its importance in driving down emissions across the economy.