Neste ramps up wind energy at its Finnish production sites

The power agreement will allow the firm to cut its indirect emissions at its sites by approximately 55 kilotons. which is equivalent to the annual carbon footprint of more than 8,500 citizens 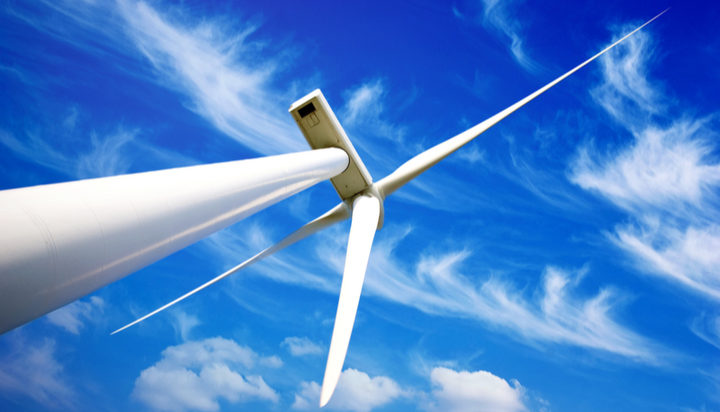 The green fuels company Neste has announced it will increase the use of renewable electricity at its production sites in Finland.

This is part of a new agreement with Finnish wind power company Ilmatar and the wind power deliveries are expected to begin in 2022.

With the ten-year contract, Neste is committed to purchasing about one-third of the production of Ilmatar’s two wind farms.

The total capacity of the agreement is more than 20MW and the energy produced will correspond to around 7% of the electricity consumption at Neste’s sites.

It will also allow the firm to reduce the indirect greenhouse gas emissions of electricity at its Finnish production sites annually by approximately 55 kilotons. which is equivalent to the annual carbon footprint of more than 8,500 citizens.

Neste’s President and CEO Peter Vanacker said: “Neste’s purpose is to create a healthier planet for our children. Wind power is one of the over 70 measures we have identified to reduce our production’s greenhouse gas emissions.”

Neste is committed to reaching carbon-neutral production by 2035.