The station will supply hydrogen to a total of 27 hydrogen trains which will have a range of up to 1,000 kilometres 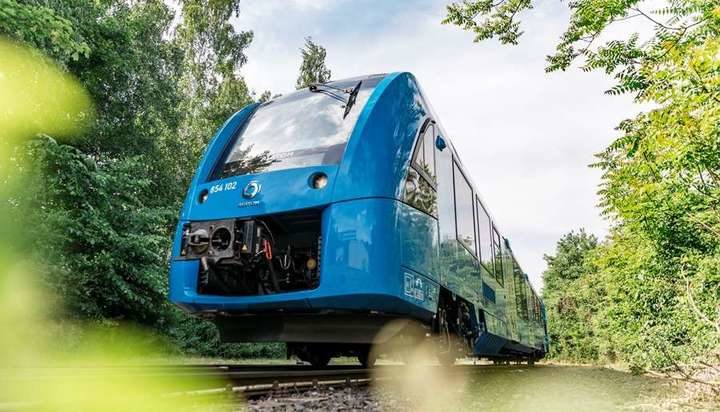 The German public transport network Rhein-Main-Verkehrsverbund (RMV) has announced it has begun the construction of a filling station that will supply what claims to be the ‘world’s largest’ fleet of hydrogen trains.

The €500 million (£454m) project will be the first hydrogen fuel station for passenger trains in Hessen, Germany, and the second worldwide.

The filling station will start supplying hydrogen to the trains from December 2022.

The French manufacturer Alstom will deliver 27 hydrogen-powered fuel cell trains by mid-2022, which will have a range of up to 1,000 kilometres and can run for a whole day.

The trains will feature passenger information systems such as monitors with real-time information and will have a capacity of 160 passengers.

RMV Managing Director Knut Ringat said: “With the 27 vehicles, we are setting a world record: Nowhere else is there such a large fuel cell fleet in local public transport.”