CCC: ‘By early 2030s, every car, van and boiler replacement must be zero carbon’

In its recommendations for the UK’s sixth Carbon Budget, the Climate Change Committee suggests the UK’s emissions must fall by almost 80% by 2035 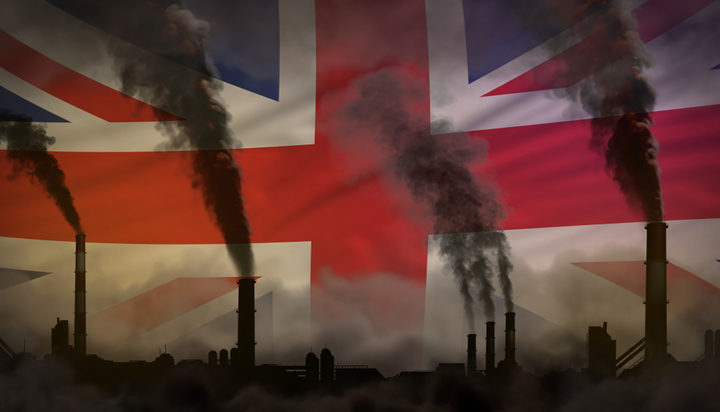 By the early 2030s, every car, van and boiler replacement must be zero carbon.

That’s one of the key messages from the Climate Change Committee (CCC)’s new landmark report for the Sixth Carbon Budget, which suggests polluting emissions must fall by almost 80% by 2035, compared to 1990 levels.

The CCC’s report shows that a major investment programme across the country must be rolled out to deliver the suggested target.

The government’s advisers expect that the outlined path could help policymakers and the public save money and resources by using cleaner technologies, including electric vehicles and more renewable energy infrastructure.

The CCC also estimated that these savings could reduce the cost of the UK’s net zero journey compared with previous assessments – it predicts the cost could be driven down to less than  1% of GDP over the next 30 years.

That is mainly attributable to the falling cost of offshore wind and a range of low carbon solutions available for every sector.

But how could this goal be achieved?

The independent public body also proposes by 2035, all UK electricity production needs to be zero carbon, with offshore wind expected to become the backbone of the nation’s energy system, growing from 40GW of capacity in 2030 to 100GW or more by 2050.

Hydrogen could have an important role in decarbonising industrial clusters and buildings across the UK, according to CCC’s recommendations, which suggest all new boilers should be hydrogen-ready by 2025 at the latest.

Among the proposals, there is a call for a reduction in carbon-intensive activities, including meat consumption – the CCC urges for government to encourage a decline in high carbon meat and dairy products by 20% by 2030, with further reductions in later years also needed.

Climate Change Committee Chairman, Lord Deben, said: “The Sixth Carbon Budget is a clear message to the world that the UK is open for low carbon business. It’s ambitious, realistic and affordable.

“This is the right carbon budget for the UK at the right time. We deliver our recommendations to government with genuine enthusiasm, knowing that Britain’s decisive zero carbon transition brings real benefits to our people and our businesses while making the fundamental changes necessary to protect our planet.

“As we emerge from the Covid-19 pandemic, the Sixth Carbon Budget is a chance to jump-start the UK’s economic recovery. Anything less would shut us out of new economic opportunities. It would also undermine our role as President of the next UN climate talks.”