The decline in global emissions was the largest on record, according to a new report 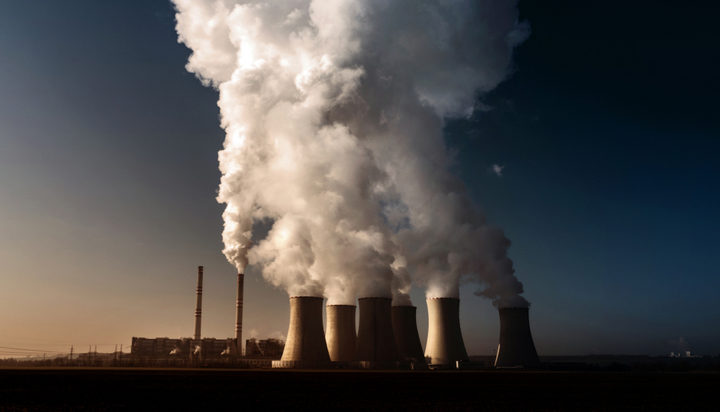 Global greenhouse gas emissions plunged by around 2.4 billion tonnes this year, a 7% drop from 2019.

The findings of the report demonstrate daily global carbon emissions dropped by 17% during the peak of the pandemic in April.

The US saw the largest drop in carbon emissions, 12%, followed by the EU at 11% the report said.

In the UK, which introduced lockdown measures in March, emissions are estimated to decrease by about 13%.

The large decrease in UK emissions is due to the lockdown restrictions and the second wave of the pandemic, according to the analysis.

China had a drop of 1.7% while India saw carbon dioxide emissions decline 9%.

The authors of the report suggest a change in people’s travel patterns and a decline in transportation drove the global drop in carbon emissions.

Emissions from vehicles and air travel fell by about half during the peak of Covid-19 pandemic in April and by December dropped about 10% and 40% respectively from 2019 levels.

Researchers argue carbon emissions will likely rebound in 2021 unless government prioritise a shift to renewable energy and policies that tackle climate change.

Corinne Le Quéré, Royal Society Research Professor at the UEA’s School of Environmental Sciences, said: “All elements are not yet in place for sustained decreases in global emission, and emissions are slowly edging back to 2019 levels.”

“Incentives that help accelerate the deployment of electric cars and renewable energy and support walking and cycling in cities are particularly timely given the extensive disturbance observed in the transport sector this year.”