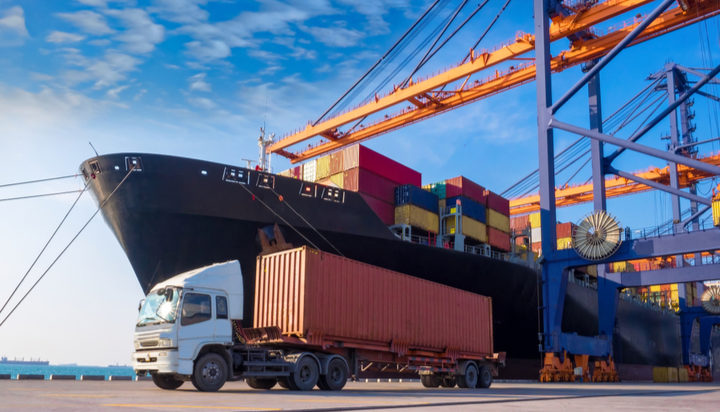 Only 18% of transport firms have plans to keep global warming to 2°C or below by 2050, despite the sector being responsible for nearly a quarter of total energy-related carbon dioxide emissions worldwide.

So suggests a new study of 62 businesses carried out for the Transition Pathway Initiative (TPI) by the Grantham Research Institute on Climate Change and the Environment at the London School of Economics.

The report also reveals the sector is performing poorly on potential climate lobbying issues compared to other high-emitting sectors – less than a third say they are involved in trade associations that engage with climate-related issues.

The automotive sector recorded the best ‘Management Quality’ score and recorded an 11% increase in the proportion of companies in alignment with at least the Paris Pledges by 2030 this year.

United Airlines are the only airline company of the 23 assessed that is aligned with a pathway to keep global warming below 2°C.

Emma Howard Boyd, Chair of the Environment Agency, and TPI Co-Founder said: “This year’s severe drop in travel has accelerated change in global transport. No one wanted this to happen the way it has and everyone wants to protect the jobs of the hard-working employees of the sector.

“For investors transition risks remain, with transport assets including vehicles, factories and infrastructure in danger of becoming stranded. At the same time, increased public understanding of climate change and targeted public policies, such as the phase-out of petrol cars, are driving greener opportunities for the sector. The UNFCC has launched a race to zero emissions ahead of COP26 next year, but the reality is that this race is already on and no one can afford to be left behind.”