‘Renewables made up almost 46% of German electricity consumption in 2020’

The share of renewables increased by almost 4% compared to last year, according to a report 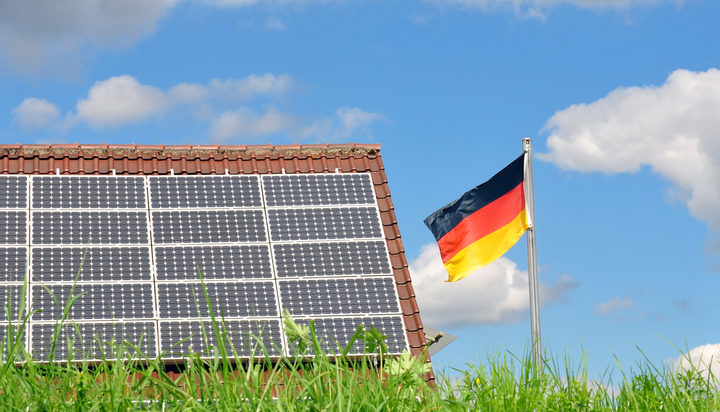 Renewables made up 46% of German electricity consumption in 2020.

That’s according to a new report from the Center for Solar Energy and Hydrogen Research Baden-Württemberg (ZSW) and the Federal Association of Energy and Water Management (BDEW), which suggests the share of renewables in Germany’s electric consumption increased by almost 4% over the year.

The findings of the report reveal that onshore and offshore wind generated 4% and 11% more electricity respectively than in the previous year.

Kerstin Andreae, Chairwoman of the BDEW Management Board, said: “The demand for electricity is likely to increase significantly by 2030. If the expansion continues with the handbrake on, we will not be able to achieve the goals we have set.