Around 60% of the climate impact of foods can come from cooking, according to new research 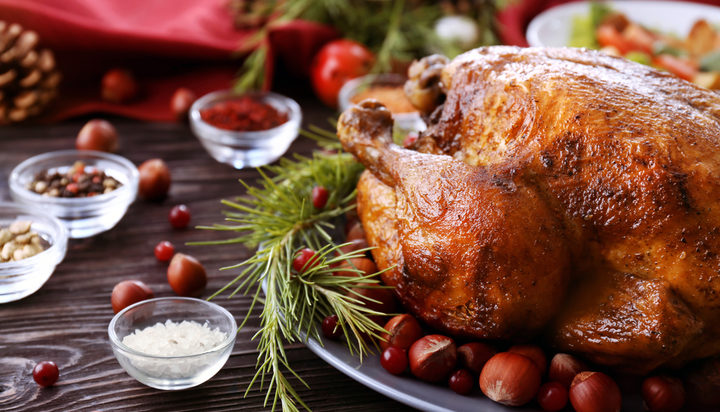 Cooking the traditional Christmas dinner could have a major effect on the environment.

That’s according to new research by the Senior Lecturer at the Centre for Food Policy, City, University of London, Dr Christian Reynolds, who claims up to 60% of the climate impact of foods can come from cooking.

The production, preparation and consumption of one kilogram of protein from meat products could cause more greenhouse (GHG) gas emissions than a passenger flying from London to New York, according to the study.

The research found that the impacts of cooking in a microwave, steaming and boiling are comparable to reheating, defrosting and preparing vegetables, fruits, eggs and fish, while also preserving more of the vitamins and minerals.

The report recommends a novel way that could halve the environmental impact of roasting a turkey on Christmas Day – it involves placing the roast in a vacuumed plastic pouch or bag and submerging it in a heated water bath for eight hours until the internal temperature of the meat is between 55°C for white meat to 75°C for dark meat.

Dr Reynolds said: “Our results underscore the importance of looking at the whole lifecycle of food when assessing the environmental impact of our supply chains, as consumption alone is such a significant contributor to the damage GHGs do to the environment.

“We know GHG emissions from home cooking can be reduced by choosing which foods we eat and minimising cooking time and appliance use. Even combining a more environmentally friendly cooking method, such as using a microwave to part-cook food then roasting to finish in the oven, can cut our GHG emissions substantially.”