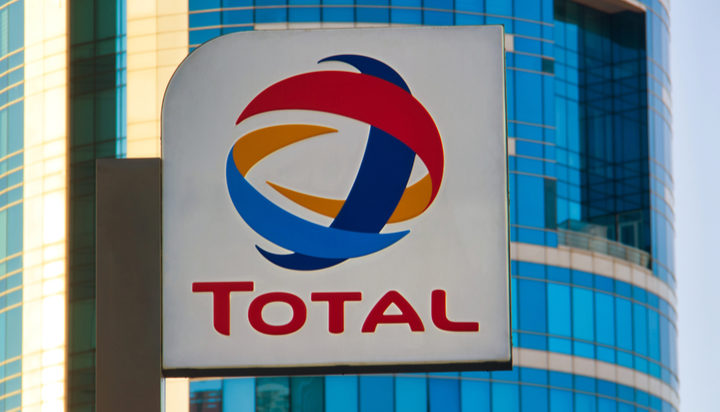 Total has announced it will not renew its membership in the US energy association American Petroleum Institute (API) due to a conflict of the climate positions between the two sides.

The company said the decision follows an analysis of API’s views on climate issues, which were ‘partially aligned’ with those of the  French energy giant.

Where opinion was divided, was the recent support given by API to candidates in the 2020 Election who argued against the United States’ participation in the Paris Agreement.

Total also added it has different views over the regulation of methane emissions, subsidies for electric vehicles and the carbon pricing principle.

Patrick Pouyanné, Chairman and Chief Executive Officer of Total, said: “The Group acknowledges the API’s considerable contribution, for over a century, to the development of our industry.

“Nevertheless, as part of our ‘Climate Ambition’ made public in May 2020, we are committed to ensuring, in a transparent manner, that the industry associations of which we are a member adopt positions and messages that are aligned with those of the Group in the fight against climate change.”

In a statement, API said: “We believe that the world’s energy and environmental challenges are large enough that many different approaches are necessary to solve them and we benefit from a diversity of views.

“As a member-driven organisation, we don’t support subsidising energy because it distorts the market and ultimately proves harmful to consumers. Our focus continues to be on taking meaningful action and shaping policy to reduce emissions and ensure access to affordable, reliable energy.”