Could COP26 be further postponed due to COVID-19? 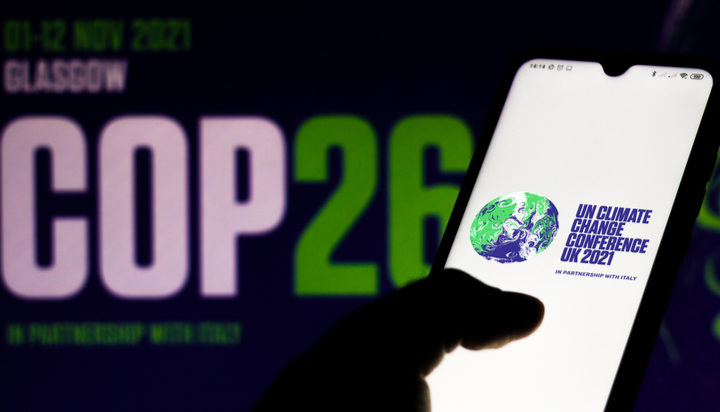 A Scottish official has reportedly suggested the COP26 climate summit could be postponed for a second time if the situation with the COVID-19 pandemic worsens.

The United nations event was initially postponed last year and is now due to be held from 1st November to 12th November at Glasgow’s Scottish Event Campus (SEC).

However, it has been reported in The Scotsman that this scheduling could also be pushed back – it stated National clinical director Professor Jason Leitch said: “I and others have been involved in that. It’s a UK Government-led process, but Scottish public health leaders are in those conversations and there are plans for everything, from cancellation to holding a full COP26 with everything in between, perhaps just the negotiators, perhaps just a virtual event … all of that will depend on where the UK is, but also where the rest of the world is [in terms of coronavirus cases], because in terms of travel it’s about where people are coming from.”

First Minister Nicola Sturgeon is also reported to have said: “I very much hope COP26 can go ahead, but clearly we will all need to consider the position.”