The two companies are collaborating to turbocharge the development of the Electric Highway, which was launched in 2011 to enable early EVs to drive the length and breadth of Britain 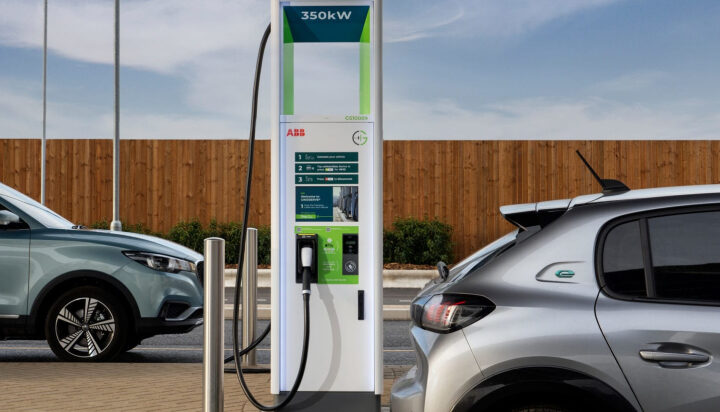 The two companies have announced a collaboration to turbocharge the development of the Electric Highway, which was launched in 2011 to enable early EVs to drive the length and breadth of Britain.

Under their partnership, all existing chargers will be replaced with new technology, doubling the capacity and offering all three connection types – CCS, CHAdeMO and AC – as well as contactless payment.

In addition, six to 12 pumps of the new 350kW high power standard will be installed, with funding for the programme being provided by Hitachi Capital (UK), also a shareholder in GRIDSERVE.

Toddington Harper, CEO of GRIDSERVE said: “I’ve been driving an electric vehicle for eight years and the Electric Highway was the network that originally made that possible. It’s therefore a huge privilege for myself and GRIDSERVE to take a role alongside Ecotricity in the next evolution of the Electric Highway.

“GRIDSERVE’s purpose is to deliver sustainable energy and move the needle on climate change and the upgraded network will provide the confidence people need to immediately make the transition to a net zero, electric vehicle future. The new network will feature all of GRIDSERVE’s world-leading technology to ensure that electric vehicle charging is straightforward, anxiety-free and delivers an awesome customer experience.”