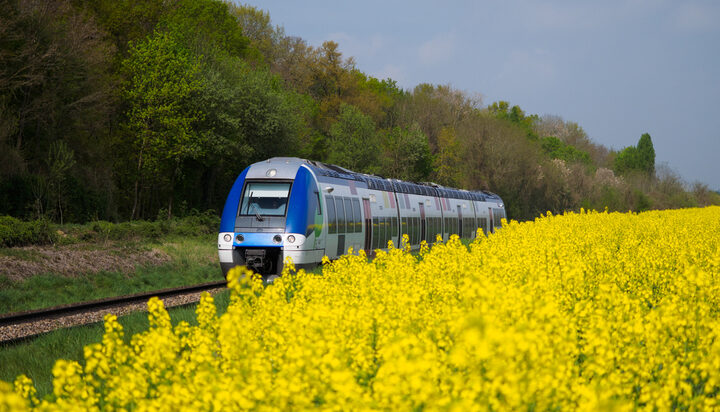 That follows a 20-year power purchase agreement (PPA) that was signed between the company and SNCF Energie, SNCF Voyageurs’ subsidiary.

The solar plant, whose construction will begin in the coming months and will be commissioned by 2023, is estimated to have 25GWh annual production.

That corresponds to around half of the electricity consumption required for journeys between Paris and Lille every year, made by TGV, France’s intercity high-speed rail service.

Jean-Bernard Lévy, Chairman and Chief Executive Officer of EDF Group, said: “This contract will allow EDF to support SNCF in its commitment to the fight against climate change and paves the way for other cooperation between our groups.”

Jean-Pierre Farandou, Chairman and Chief Executive Officer of SNCF Group, commented: “This signature by SNCF Energie is in line with the will of the entire SNCF group and railway workers to make the train the ultimate sustainable mobility solution.

“We are proud to contribute through this contract signed with the EDF group to the creation of solar additional photovoltaic systems in France, which will contribute to the reduction of greenhouse gases in France and Europe.”