The companies have stated that this joint venture would make their operations in Angola more efficient, increase investment and its overall development 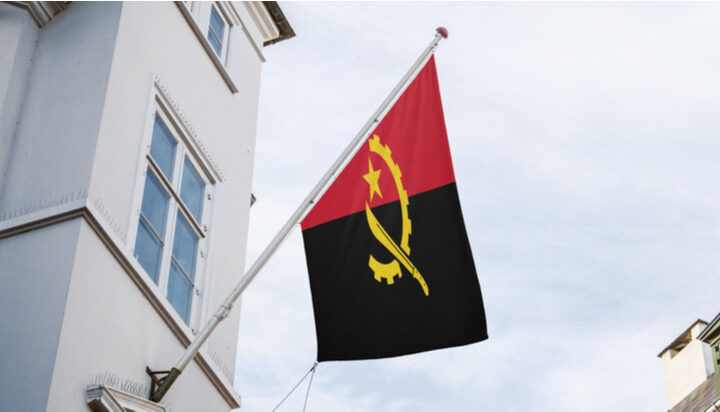 Eni and bp have joined forces to combine their portfolios in Angola, which includes all their oil, gas and liquefied natural gas (LNG) interests in the country.

The companies have stated that this joint venture would make their operations in Angola more efficient, as well as increasing investment and its development.

The new company will be supported by Eni and bp and is awaiting governmental approval to get the go-ahead.