Hydrogen’s a breeze in California 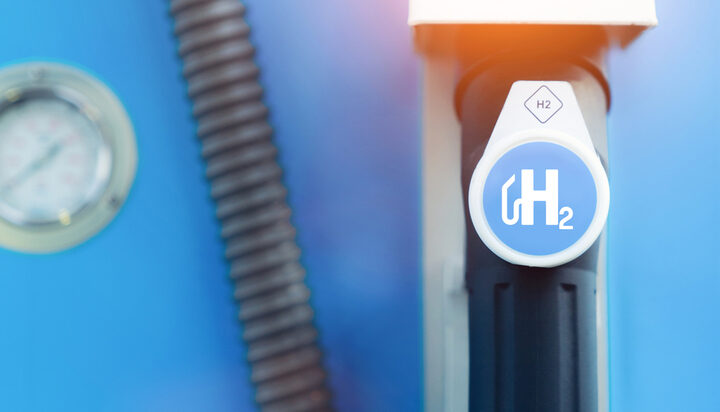 Green hydrogen is about to boom in California as a waste to energy firm plans to make 11 tonnes a day.

US energy company SGH2 Energy has signed a deal to supply 3,850 tonnes of green hydrogen a year to two of California’s largest owners and operators of hydrogen refueling stations.

The startup plans to build a plant that will use recycled wastepaper and recycled water to produce green hydrogen.

The project’s gasification technology will utilise biogenic waste and biomass to produce what the company calls ‘carbon-negative’ hydrogen.

They claim the process reduces more carbon dioxide emissions than those generated while green hydrogen is produced using electrolysis from renewables.

SGH2 Chief Executive Officer Dr Robert Do said: “Working with clean energy leaders such as Mayor Parris and these large hydrogen distribution companies, we believe we will change the face of California transportation.

“Affordable, mass-produced, reliable green hydrogen is the missing link needed to decarbonize the hardest to abate sectors like transportation.”