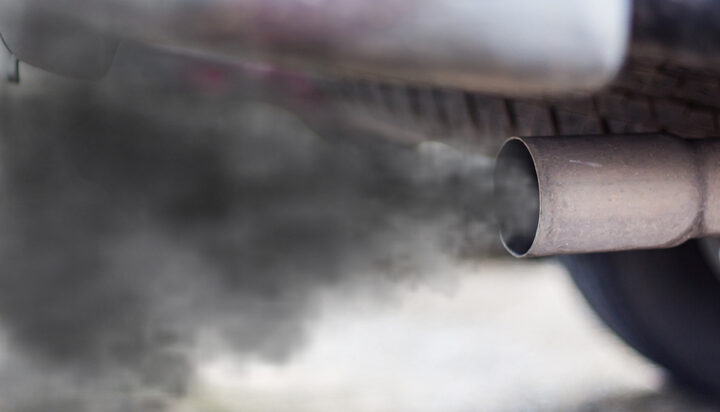 The European Commission has fined BMW and Volkswagen Group (VW) more than €875 million (£747m) after finding the car manufacturers colluded with Mercedes-Benz owner Daimler to limit the development of clean emissions technology.

According to the Commission, between 2009 and 2014, Daimler, BMW and VW Group, including Audi and Porsche, breached EU antitrust rules “by colluding on technical development in the area of nitrogen oxide cleaning”.

The car manufacturers – internally referred to as ‘circles of five’ – were found to hold regular technical meetings to discuss the development of the selective catalytic reduction (SCR) technology, which eliminates harmful nitrogen oxide (NOx) emissions from diesel passenger cars through the injection of urea, also called ‘AdBlue’, into the exhaust gas stream.

The Commission adds during these meetings, they colluded to avoid competition on cleaning up emissions better than what is required by law despite the relevant technology being available.

BMW, Daimler and VW reached an agreement on AdBlue tank sizes and ranges and a common understanding on the average estimated AdBlue consumption and exchanged “commercially sensitive information” on these elements.

The companies knew they had the technical possibility to clean better than required by law and compete on this important parameter relevant for consumers and instead, they decided to collude by indicating to eath other than none of them would aim at cleaning above the minimum standard required by law.

The car manufacturers, therefore, restricted competition on product characteristics relevant for the customers.

Daimler received full immunity from fines for revealing the existence of the cartel to the Commission while BMW will pay more than €372 million (£318m).

VW Group benefitted from a reduction of the fine – now paying more than €502 million (£429m)- reflecting the timing of the co-operation and the extent to which the evidence it provided helped the Commission provide the existence of the cartel.

This is the first time the Commission found co-operation on technical elements, as opposed to price fixing or market sharing, amounts to cartel behaviour.

Margrethe Vestager, Executive Vice President of the Commission, in charge of competition policy said: “The five car manufacturers Daimler, BMW, Volkswagen, Audi and Porsche possessed the technology to reduce harmful emissions beyond what was legally required under EU emission standards. But they avoided to compete on using this technology’s full potential to clean better than what is required by law.

“So today’s decision is about how legitimate technical co-operation went wrong. And we do not tolerate it when companies collude. It is illegal under EU Antitrust rules. Competition and innovation on managing car pollution are essential for Europe to meet our ambitious Green Deal objectives. And this decision shows that we will not hesitate to take action against all forms of cartel conduct putting in jeopardy this goal.”

BMW said the Commission “dropped most of its charges of antitrust violations”, adding: “With the withdrawal of most of the original allegations, the Board of Management of BMW AG has agreed to a settlement proposed by the European Commission that will bring these proceedings to and end.”

VW said it will “carefully review” the decision and decide whether to appeal, with a spokesperson adding the Commission was “breaking new legal ground” as the collusion was not related to pricing and the contents of the discussions were never implemented, which meant customers “were therefore never harmed”.

A spokesperson from Daimler said the Commission had not found any evidence of collusion in the use of prohibited defeat devices.