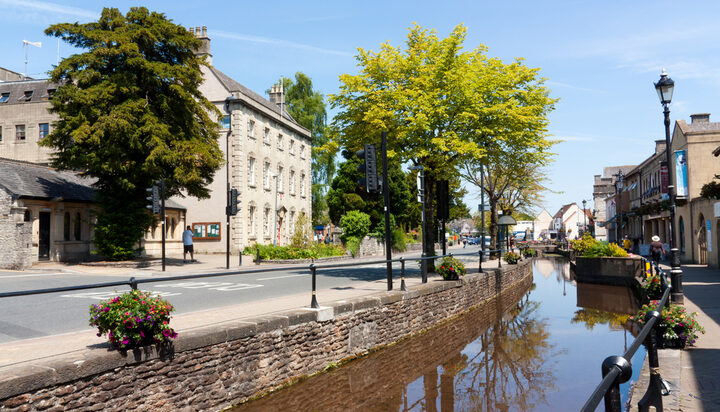 Proposals for a new gas generation project in Midsomer Norton, Bath and North East Somerset, have been replaced with a new battery storage scheme.

The facility will accommodate eight batteries capable of delivering 6MW to the grid for up to two hours before needing to be recharged.

The project is expected to support the council’s 2030 net zero carbon target.

Since November, when the decision for the gas project was officially put on hold, the local authority has been working with Conrad Energy, the company behind the development, to find a greener solution for the site.

Councillor Sarah Warren, Deputy Leader, Climate and Sustainable Travel, said: “Conrad Energy have listened and have worked hard with the council to ensure that we can bring forward plans for this site that help deliver our net zero targets and respond to the concerns raised by local residents.”

Chris Shears, Development Director at Conrad Energy, said: “A whole range of novel technologies will be required as we decarbonize the UK economy and the Midsomer Norton battery project will put the area at the forefront of the energy revolution.”