How can Voltaire lift up the ‘world’s largest’ offshore wind farm?

A jack-up vessel, named after the philosopher and designed to lift 3,000 tonnes of weight will work at Dogger Bank 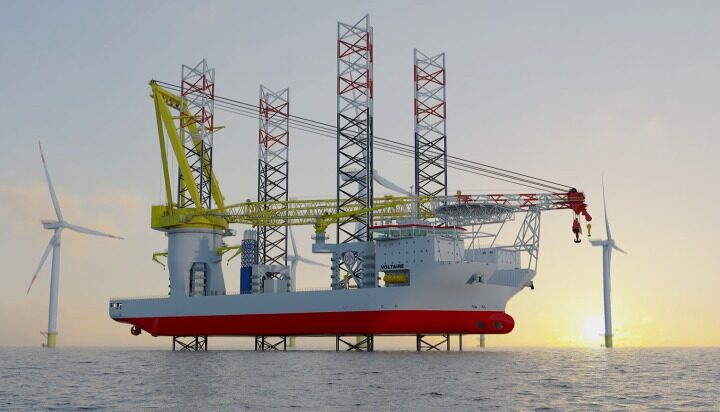 Dogger Bank Wind Farm and the famous French philosopher of the 16th century Voltaire now have something in common.

No, not the philosophy of wind – rather a jack up vessel named after the famous thinker.

Dogger Bank Wind Farm, which claims it will become the world’s largest offshore wind farm once commissioned in 2026, has signed a contract with Jan De Nul Group for the transport and installation of offshore wind turbines at the final C phase of the project.

Located up to 200 kilometres off the UK’s Yorkshire coast, the project will see a jack-up vessel named after Voltaire transport and install the required wind turbines.

The ship has a lifting capacity of more than 3,000 tonnes and is predicted to become the largest jack-up vessel when it starts operations in 2022.

Halfdan Brustad, Vice President for Dogger Bank at Equinor, said: “By the time Dogger Bank Wind Farm is complete, this low emissions vessel will have installed 277 of the world’s most powerful turbines at the world’s biggest offshore wind farm, quite a feat for Voltaire’s first assignment!”

Once operational, the overall Dogger Bank Wind Farm, including A, B and C phases, will generate enough energy to power more than six million homes every year.