Dog-poo capital of the UK is crowned – but where is it?

The amount of dog poop found in public spaces in London every day is equivalent to the weight of 276 Asian Elephants, new report finds 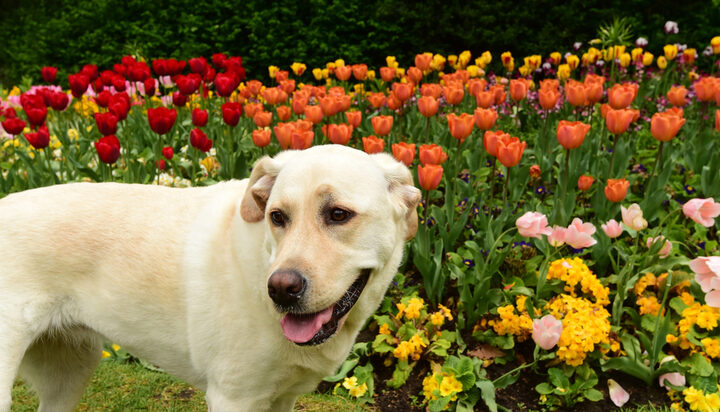 Who let the dogs out?

A mountain of dog poop every day, a staggering 1,106 kilograms, is creating an estimated 23,363 tonnes of methane emissions per year in London.

That’s according to a new report by tails.com which suggests that the capital is the city with the highest level of dog poop found in its public spaces.

The report, which looked at dog fouling in 30 cities across the UK, also found that the amount of poop London produces every day is equivalent to the weight of 276 Asian Elephants, which weigh on average 4 tonnes.

The data also shows Glasgow is producing on average 91 kilograms of dog waste every day, which equates to 1,935 tonnes of methane emissions each year.

Sheffield follows with 71 kilograms of poop per day which translates to 1,510 tonnes of methane emissions per year.

Sean McCormack, Head Vet at tails.com, said: “Dog poo isn’t just harmful to the environment in a number of ways, such as causing issues in the water supply but it also carries harmful bacteria and parasites, that can cause serious illness in ourselves, notably in the form of Toxocariasis.”