The climate conference has confirmed the British monarch’s attendance, as the world looks to push on from the environmental progress already made 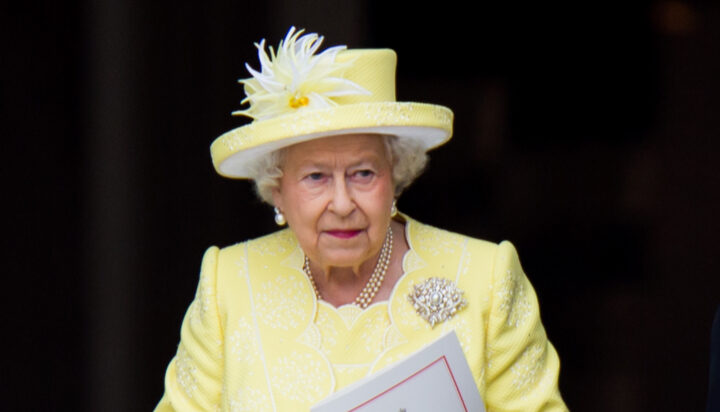 It has been announced that Her Majesty the Queen will attend COP26 in Glasgow this November.

Hosted by the United Kingdom, the 26th United Nations Climate Change conference is set to accelerate action towards the goals of the Paris Agreement.

It has not yet been confirmed what role the monarch will have to play in proceedings other than her attendance.

📢 NEWS: We are pleased to announce that Her Majesty The Queen will be attending #COP26.@RoyalFamily | #TogetherForOurPlanet pic.twitter.com/fIb7hhaMCK