A new study reveals that half of British kids want their future car to be electric, with 78% believing we should do more to protect the environment 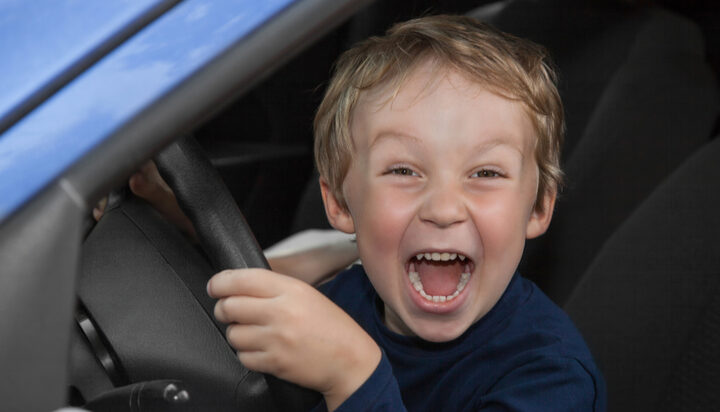 Children are excited to drive electric cars, with 49% stating they want their future car to be powered by electricity.

That’s according to a new study from Ford, which looked into the thoughts of eight and nine-year-olds in the UK to see what the drivers of tomorrow really think about their A to Bs.

The study was conducted to purposefully speak to kids who would be able to drive by 2030, when the government will phase out the sale of new petrol and diesel cars.

It revealed that 79% are looking forward to learning how to drive a car, with 49% wanting it to be an electric vehicle (EV) and only 17% interested in petrol.

A third of the children said they wanted environmentally friendly features in their future set of wheels, alongside comfy seats – which was a big priority.

Just under 80% of the youngsters said humans need to try their hardest to look after the planet and be as green as possible – 45% of the children ranked EVs as the best for the environment, whilst only 19% considered petrol and electric having the same environmental impact.

The report found that 71% of these children felt this way because adults were encouraging them to be environmentally friendly.

Despite this, only one-in-five British adults believe a ban on petrol and diesel cars should happen, with many citing their love for the sound of the engine and changing gear as a barrier to adoption.