Administrator ‘on hold for a new big collapse in energy market’ 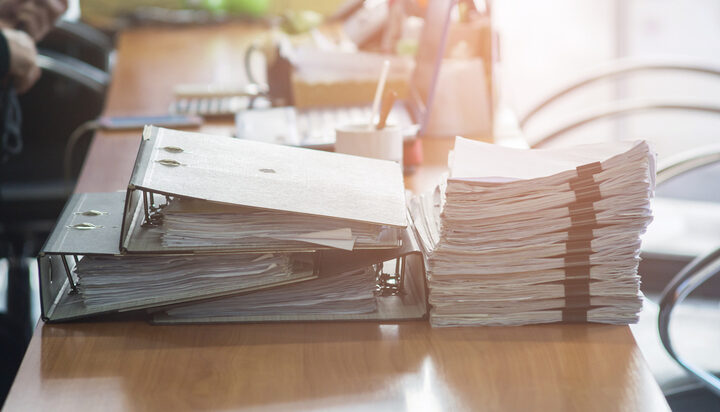 While the UK is racing towards a winter energy crisis with nine energy suppliers having already ceased to trade in recent weeks, now a London-based consulting firm is reportedly being kept on standby for a potential collapse of a big player in the domestic energy market.

Sky News has reported that Ofgem has contacted Teneo to explore options whether it could act as a “special administrator” in the case that the energy customers of a failed energy firm cannot be passed on to another company through its Supplier of Last Resort mechanism.

According to Daily Mail, another five suppliers could go under administration in the next week.

It is estimated that until now around 1.7 million British households have been affected by the closures.

The soaring gas prices have triggered the wave of collapses and have made other suppliers stop taking on new customers.

An Ofgem spokesperson said: “Ofgem and government prepare for a wide range of scenarios and have long-standing contingency plans in place for any situation as needed.

“These processes include speaking to a range of organisations.”

ELN has contacted Teneo for a response.