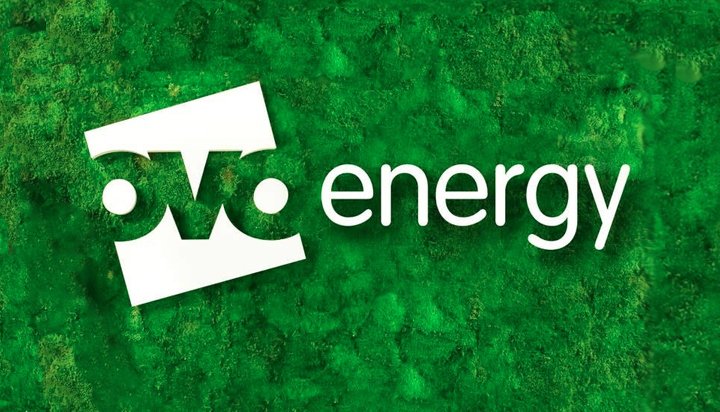 Ovo Energy will reportedly make an offer this week to purchase Bulb.

Sky News has reported that Ovo, with the support of its biggest shareholder Mitsubishi, will offer a bid to take over the rival energy supplier which, in recent weeks, has been exploring opportunities to fund its business plans amid the crisis in the domestic energy retail market.

Last week, it was Octopus Energy that was rumoured to be looking into a takeover of Bulb.

In an interview, The Mail on Sunday asked Octopus Energy boss Greg Jackson about the speculation and he replied: “We just can’t comment on any Mergers and Acquisitions (M&A) rumours involving our own company.”

Bulb and Ovo Energy declined to comment on the recent rumours.

Nine energy suppliers have been lost so far this year.