Only one in eight people in the UK confirm that the energy efficiency of their home was something they seriously considered when they bought it, according to new research 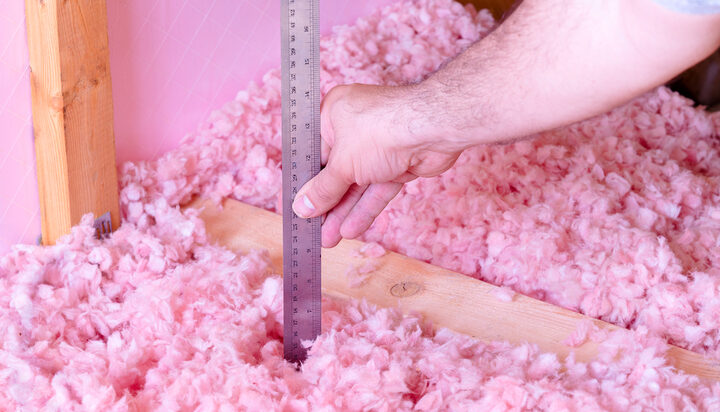 Just one-in-six homeowners plan to improve the energy efficiency of their home in the next five years.

The worrying finding comes from new research by Energy Efficiency Infrastructure Group which reveals that nearly 13% of Brits strongly considered the energy efficiency of their home when it was bought.

The survey of 2,000 people also found that almost 8% of those strongly believe that the government is currently doing enough to encourage people to reduce the carbon footprint of their own homes.

The report also shows that just 5% of people would strongly disagree with the government making energy efficient homes cheaper to buy through higher stamp duties.

David Adams, spokesperson for the Green Stamp Duty Incentive, Energy Efficiency Infrastructure Group, commented: “Even with worries about energy supply, rocketing energy bills and climate change in the press daily, it’s clear from our research this isn’t prompting the magnitude of demand for home energy performance improvements necessary to solve these problems.

“Clearly, government intervention is necessary to change this trajectory, but so far short-term initiatives have failed to deliver the kind of sustained take-up necessary.