‘World’s first’ operational system will open in 2025 at the National Railway Museum in Shildon, England 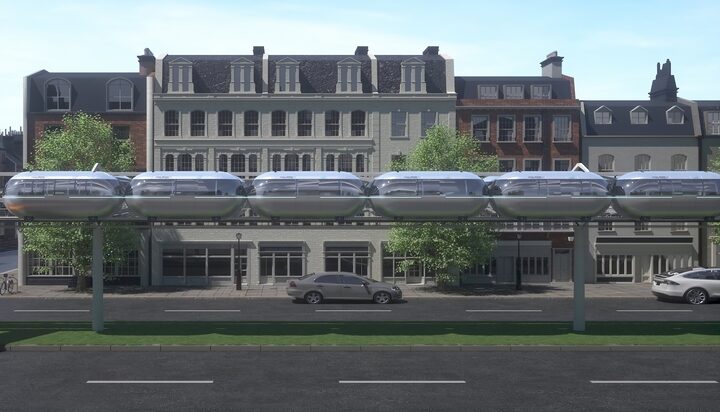 The system combines ride-hailing transport with mass transit service and aims to provide zero-emission passenger and cargo journeys across cities.

The company plans to launch the first operational system at the National Railway Museum in Shildon in 2025.

That will mark the 200-year anniversary since the world’s first passenger locomotive, Stephenson’s Rocket, made its first journey on the same site.

The firm also aims to deliver networks in ten cities in the UK by 2030.

Kevin O’Grady, Chief Executive Officer of Urban.MASS, said: “Victorian-era rail and road technologies weren’t designed for the demands of modern life and yet worldwide we continue to rely on the same basic, expensive, and carbon-intensive system.