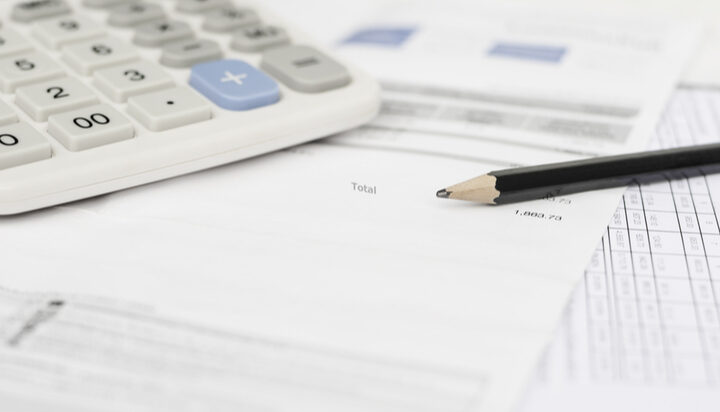 Just a few hours after Bulb’s collapse into a ‘special administration’ regime, the UK’s largest trade union has warned that the latest failure could bring an extra £150 to energy bills of every household next year.

UNISON, which has currently 1.3 million members said the exits of all companies from the market so far will put extra weight on customers’ shoulders.

UNISON General Secretary Christina McAnea said: “This is entirely a mess of the government’s making. Allowing the market to decide solely how energy is supplied was always going to end badly.

“Every time a company goes under, it’s energy customers that pick up the tab. Bulb’s collapse could mean as much as £150 extra for each household on next year’s energy bills.

“That’s on top of the £150 everyone will already be paying for the numerous other suppliers who have gone to the wall since the summer. These huge hikes will hit everyone and low-income families the hardest.

“But instead of watching from the sidelines, the government needs to take action. Bulb is too large for any of the big five energy companies to take on its 1.7 million customers. It will now come under the special administrator regime, requiring significant life support from the public purse.”