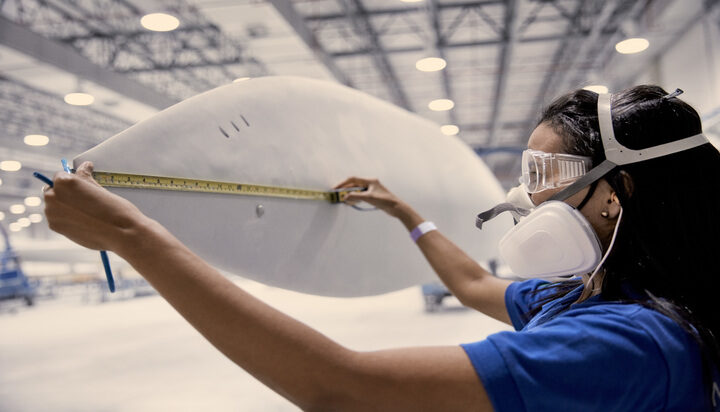 As wind turbine blades are piling up as a result of more countries turning to renewables to inject more green energy into their grids, LM Wind Power, a GE Renewable Energy business, has committed to producing wind turbine blades with zero waste footprint by 2030.

The Danish blade manufacturer said it will reuse, repurpose, recycle or recover all the excess materials from manufacturing of blades.

It has also vowed to give up specific waste management solutions, including landfilling and incineration.

LM Wind Power plans also to work with its suppliers to prevent waste in blade manufacturing.

Olivier Fontan, Chief Executive of LM Wind Power. commented: “Now the focus has evolved from making wind power not only competitive, but also making the industry sustainable. It is not one or the other but both.”

According to a University of Cambridge study, turbine blades are forecast to account for nearly 43 million tonnes of waste in 2050.

A few days ago, the government awarded £1.3 million to a project that is claimed to become the first in the UK to be built to recycle wind turbine blades.