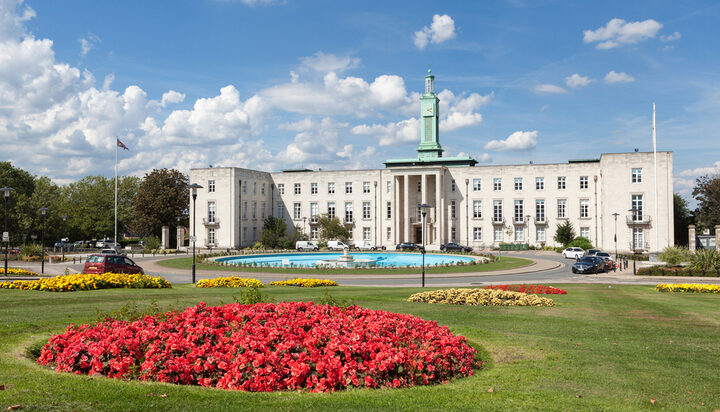 A North East London council is actively searching to find a new director to lead its climate change work offering a salary that is reportedly larger than that of Energy Minister Greg Hands.

The role of Director of Climate Emergency and Behavioural Change at Waltham Forest Council will be paid £109,000 a year.

That is £5,000 more than the Energy and Climate Change Minister Greg Hands, according to the Daily Mail.

The council’s job advertisement describes what will be within the range of the Director’s new responsibilities: “You will lead the delivery of significant, large-scale and complex Climate Emergency and  Behaviour Change programmes within the Borough, securing substantial carbon emission reduction outcomes both from Council operations and within the Borough boundary by changing how residents, businesses and partners think and act.”

In March, the Waltham Forest Council was heavily criticised for raising council tax by almost 5%.

Clyde Loakes, Waltham Forest Council’s Deputy Leader who is leading the borough’s climate emergency response, told ELN: “If we are going to have any hope of averting the crisis our planet faces, we must take bold action now and that takes skilled and talented people.

“Waltham Forest leads the way in the climate emergency response having already pioneered changes to our road infrastructure resulting in huge increases in walking and cycling and a reduction in car usage that has seen an 80% decrease in those living in areas with dangerously high levels of nitrogen dioxide.

“As a council, we have an ambitious objective to build a sustainable future and hit our goal of being carbon-neutral by 2030.

“This is the most important issue we face today, future generations will not thank us for failing.”

ELN has approached Waltham Forest Council for a response.