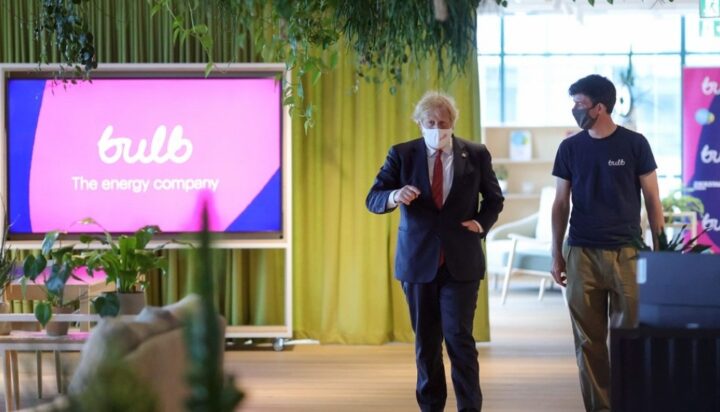 Three weeks after the collapse of Bulb, the biggest energy supplier to go bust, the head of OVO Energy has doubted the government’s decision to put the company into a special administration regime.

Last month, Teneo was appointed to be Bulb’s special administrator after the government allocated £1.7 billion to cover the cost of the process.

In an interview on Bloomberg, OVO Group Founder Chief Executive Stephen Fitzpatrick commented on this move: “It’s a bit of a mystery. There were very workable solutions on the table.”

It had been previously reported that several energy suppliers had previously approached Ofgem to submit plans that would have allowed Bulb’s customers to be moved into alternative providers at less cost to consumers and taxpayers.

Last week, a Citizens Advice report criticised Ofgem for ‘mistakes’ and ‘missed opportunities’ while estimating that the collapse of 26 suppliers in recent months had left customers with a bill of £2.6 billion.

A government spokesperson told ELN: “Our overriding priority is to protect consumers, which is why the Energy Price Cap will remain in place to hold back a wave of instant bill increases this winter to ensure millions of customers pay a fair price for their energy.

“The Special Administration Regime was the only viable option for Bulb to ensure 1.7 million customers received continued supply. The Government will seek to recoup costs at a later date, ensuring that we get the best outcome for Bulb’s customers and the British taxpayer.”

On 19th November, Ofgem Chief Executive Jonathan Brearley sent a letter to Business and Energy Secretary Kwasi Kwarteng writing that an application for an Energy Supply Company Administration Order is “essential in the circumstances”.

Mr Brearley said: “The company has been subject to the volatility in the wholesale energy markets and on 18th November informed Ofgem that its board of directors had reached the view that the company needed to enter into a formal insolvency process.

“Given current market conditions and the company’s large number of customers, the Authority does not consider that it would be feasible or in the best interests of consumers to use our Supplier of Last Resort powers.”