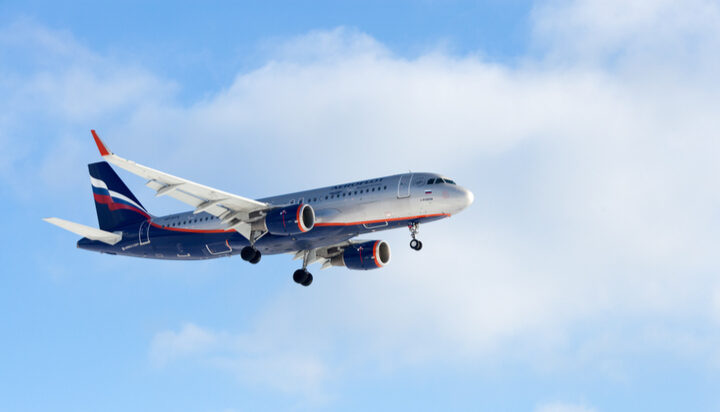 The UK has announced further bans on Russian aircraft and sanctions on trade.

Continued action is being taken across the world against Russia for its invasion of Ukraine, which has now been ongoing for just shy of a fortnight.

Aircraft owned, operated or chartered by anyone connected with Russia can now be detained by the UK.

Ms Truss commented: “We will continue to support Ukraine diplomatically, economically and defensively in the face of Putin’s illegal invasion and work to isolate Russia on the international stage.”

Transport Secretary Grant Shapps had previously stated no Russian vessels would be allowed in British ports and commented on the new announcement: “We will always work to deny Putin and his cronies the right to continue as normal while innocent Ukrainians suffer.”