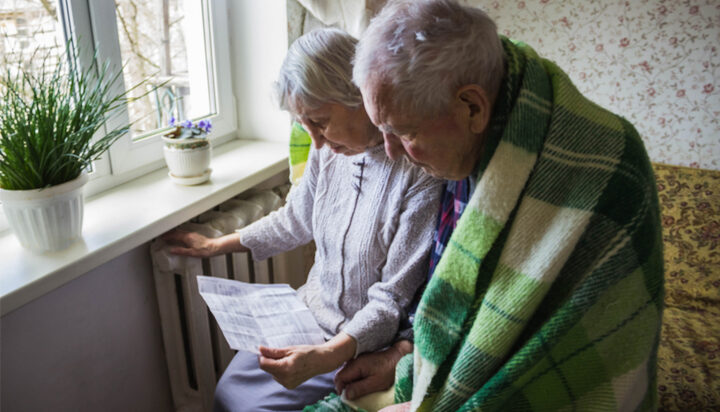 One in four adults will be unable to afford the predicted increase in energy bills this October, according to new research.

Citizens Advice has revealed the predicted £145 a month hike to energy costs later this year could leave 14.5 million people unable to pay their bills.

That’s up from around five million people saying they already cannot afford April’s price increase of £60 a month, despite some receiving the government’s £200 energy bill rebate.

Around two in five – or 41% – warning they will be pushed into the red next month have already borrowed money to pay for essentials, the survey of 6,000 people found.

The stark findings come ahead of this week’s Spring Statement where the Chancellor has been urged to announce further support for families struggling to pay their energy bills.

With many households concerned about the rising cost of living, with energy, fuel and food costs soaring, Citizens Advice issued a “red alert” warning as demand for its serviced increased.

Its front-line staff are continuing to help a record number of people access crisis support like food banks and one-off charitable grants – for example, they helped a parent who had to turn off appliances and wash their children’s clothes at their mother’s house to save on energy costs and a woman in her 70s with a chronic health condition who wears multiple layers and uses her duvet to keep warm as she cannot afford to put her heating on.

Dame Clare Moriarty, Chief Executive of Citizens Advice said: “These staggering findings must be a wake-up call to the government. With one in four unable to afford their bills come October, measures announced so far simply don’t meet the scale of the challenge.

“Parents shouldn’t have to decide between giving their kids a hot bath or saving the money to buy them new school shoes.

“The Chancellor has a crucial opportunity to bring forward more support for those most in need in his Spring Statement next week. Increasing benefits in line with inflation, expanding the Warm Home Discount and announcing a more generous energy rebate should be top of his list.”