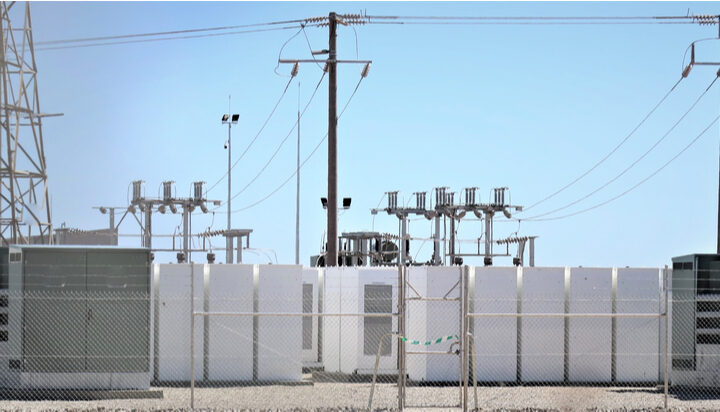 While the war in Ukraine is in its fourth week with no sign of ending, the government’s discussions over potential ways to boost energy security have increased in the last couple of days.

Aiming at boosting the UK’s energy independence, business leaders have met with Energy Minister Greg Hands to discuss how the government could increase investment in energy storage technologies.

Mr Hands heard that a range of flexible homegrown, long-duration energy storage (LDES) technologies to strengthen the contribution of renewables and deliver better system stability is needed in the current market environment.

Energy Minister Greg Hands said: “The government has already committed £68 million of funding toward the development of these technologies.”

Will Gardiner, Drax Group Chief Executive Officer commented: “Enough renewable electricity from wind to supply around a million UK homes is wasted each year because there isn’t enough storage available to harness that power and ensure it is available when we need it.

“We cannot afford to allow that to continue, especially with current concerns around energy security.”

Finlay McCutcheon, Director of Onshore Europe at SSE Renewables, said: “In response to the current situation in the energy markets, the UK needs to not only supercharge cheap renewables but also homegrown LDES technologies to cost-effectively decarbonise the grid and reduce our dependence on imported gas.”