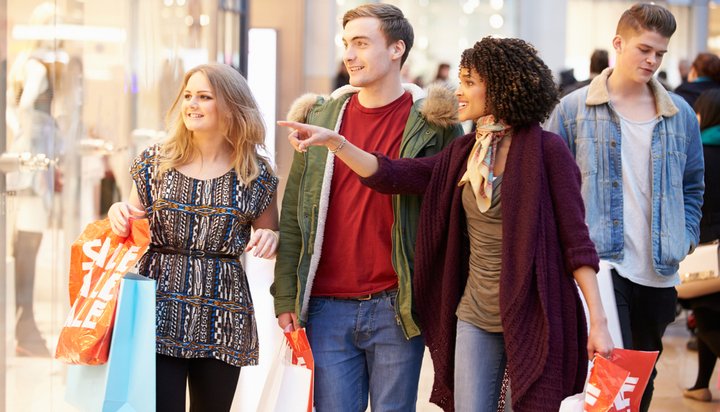 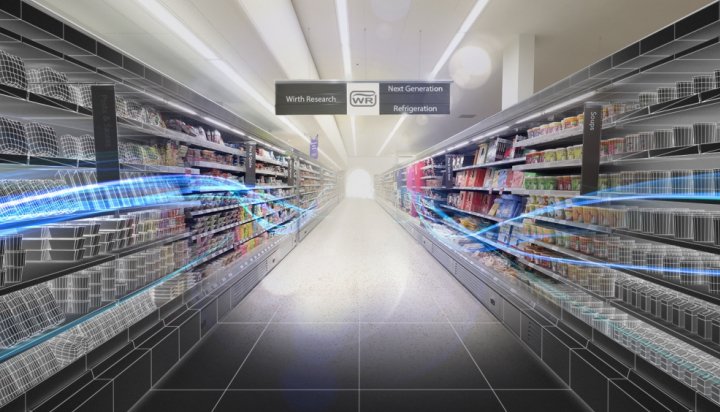 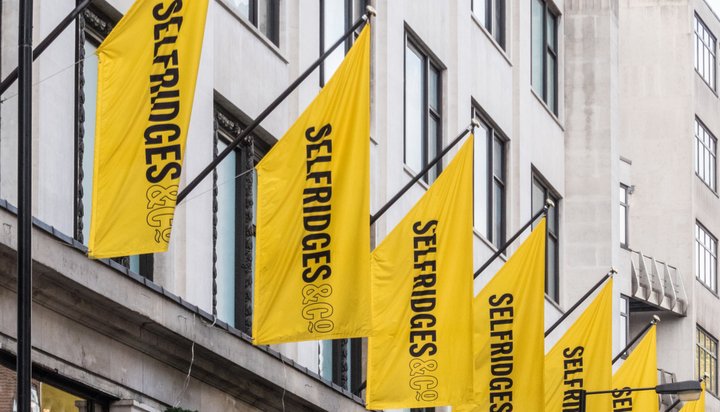 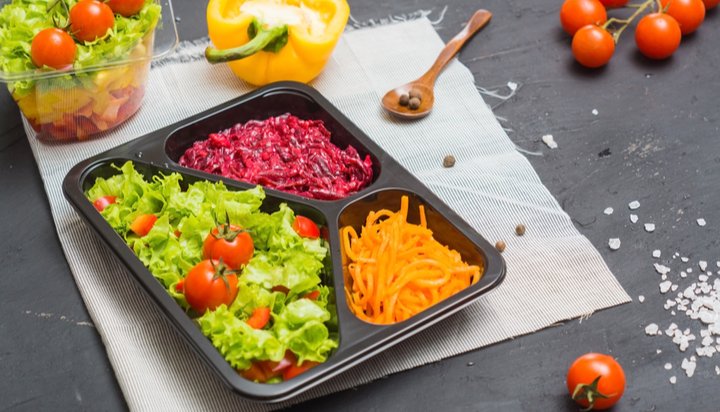 The supermarket’s pledge comes as part of a wider promise to remove 1,280 tonnes of plastic from products over the next year 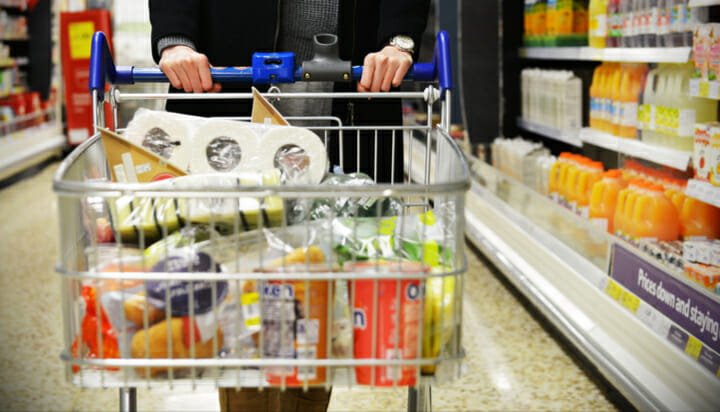 The organisations have agreed to team up to improve supermarket sustainability 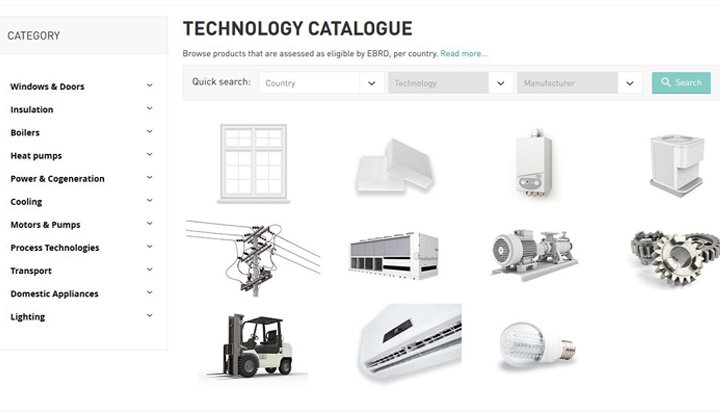 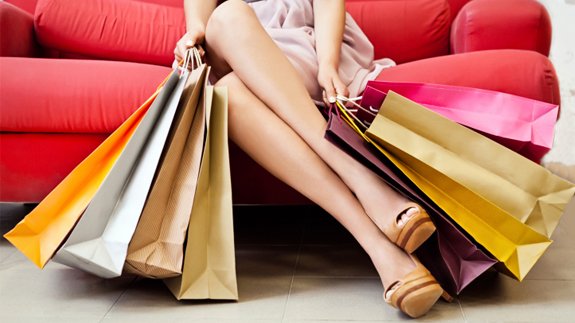 Britons are more likely to buy from brands that care about being sustainable. That’s according to new research, which found 81% of consumers are likely to purchase a product from a brand with a “positive approach” to sustainability. However, just under half (45%) of those surveyed are not aware of any sustainable practices brands have […] 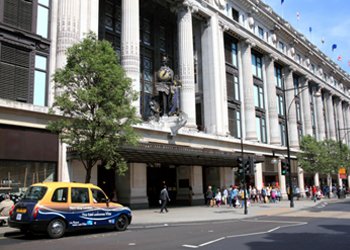 Selfridges’ trademark yellow bags aren’t the only bright things in the shop – the department store has just installed a new set of energy efficiency lights. The flagship Oxford Street store – which opened in London in 1909 – has energy saving lamps throughout its newly refurbished and refitted sales floors. Shoppers trying on designer […] 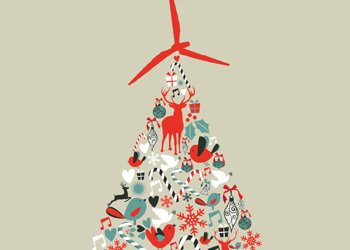 A record 2,841,080 megawatt hours (MWh) of wind power was generated in Britain in December, enough to power more than 5.7 million British homes. That beats the last monthly record set in October 2013, when wind generated 1,956,437 MWh, according to figures from trade body RenewableUK. The record for a daily amount of wind electricity […] 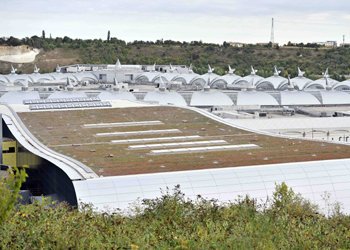 Usually it’s the fashionistas we expect to shop ’til they drop at Bluewater – but now the shopping centre is getting in on the action too with plans to massively drop its energy use. The shopping Mecca wants to halve its seven-figure energy bill to transform itself into Europe’s most energy efficient retail centre. With […]