Black Friday: What impact will your shop have on the environment?

A new study claims more than 380k tonnes of carbon is set to be emitted from deliveries for Black Friday shoppers next week – but are people becoming more aware of their impacts? 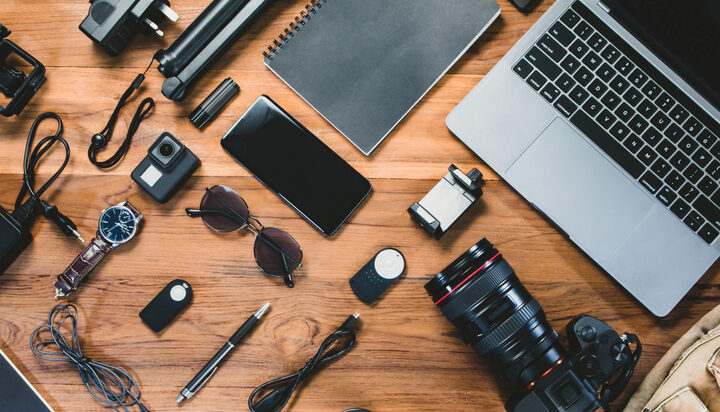 Online shopping this Black Friday could lead to 386,000 tonnes of carbon being emitted into the atmosphere – the equivalent impact of more than 215,000 return flights from London to Sydney.

That’s the claim of a new study from money.co.uk, which reveals that high number is actually an 11% reduction from the carbon emitted last year – as less people are predicted to shop this year out of lockdowns.

The deliveries of items are what is expected to have the environmental impact, with Amazon projected to produce more than 15,000 tonnes of carbon alone on Black Friday.

The report, however, did find that Royal Mail and Amazon were the two most carbon-conscious delivery companies in the UK, with more electric or hybrid vehicles in place and more click and collect stores available – driving down road miles.

Just under a quarter of online shoppers involved in a survey did say that the environmental impact of an item would be front-of-mind when they look to buy next Friday, which is an 88.1% increase from last year’s results.

More intriguing; 34% of shoppers said they considered carbon offsetting an essential part of their buying thought process – having the same level of importance to them as free shipping.

The Gen Z demographic (those aged between 18 and 23) took this further, stating they would be willing to pay upwards of £8 to offset the carbon footprint of what they’re buying.

Overall, the study found that both companies and shoppers are becoming far more aware of their impact when they look to buy goods – but this won’t stop the heavy hit on the environment from delivering the best tech deals to customers’ homes next week.