Oil giant BP will pay $4 billion (£2.8 billion) over five years for the Gulf of Mexico oil spill. It struck a deal with the US Department of Justice to […] 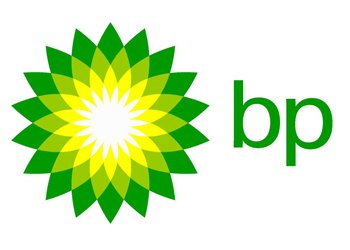 It struck a deal with the US Department of Justice to resolve all federal criminal charges and claims against the Deepwater Horizon incident. The accident in April, 2010 killed 11 workers and the oil well spewed 4.9 million barrels of oil into the Gulf over 87 days.

BP will plead guilty to 11 felony counts of “Misconduct or Neglect of Ships Officers”, relating to the deaths in the explosion. It will also plead guilty to two criminal “misdemeanour charges” related to the effects of the spill, which was the worst offshore leak in US history.

Bob Dudley, BP’s Group Chief Executive said: “All of us at BP deeply regret the tragic loss of life caused by the Deepwater Horizon accident as well as the impact of the spill on the Gulf coast region. From the outset, we stepped up by responding to the spill, paying legitimate claims and funding restoration efforts in the Gulf. We apologise for our role in the accident and as today’s resolution with the U.S. government further reflects, we have accepted responsibility for our actions.”

The oil giant will pay a further $525 million to the US Securities and Exchange Commission over securities claims.