Thames Water today hailed a “landmark” deal as it won its first business customer in Scotland. The water seller will deal with the billing and accounts for Irish hotel chain […] 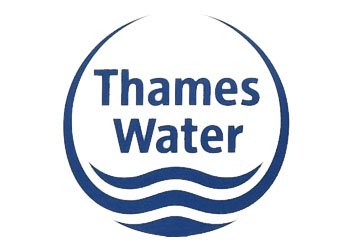 Thames Water today hailed a “landmark” deal as it won its first business customer in Scotland.

The water seller will deal with the billing and accounts for Irish hotel chain Jurys Inn for three Scottish hotels, in Aberdeen, Edinburgh and Glasgow.

Piers Clark, director of Thames Water Commercial Services, said: “Winning our first business customer north of the border is an important landmark for us as we look to cement our position in the burgeoning water retail market.”

Scotland’s water market for businesses has been fully open for several years now but it could be a sign that efforts to crack open the water market south of the border are beginning to take off.

Its fellow regulator Ofwat is also trying to introduce more competition in the water market for England and Wales. Its recent changes meant businesses which use 5 million litres of water a year are eligible to switch provider.

A spokesman for Thames Water told ELN: “Ofwat is slowly but surely introducing more competition into the market.”

The regulator said the Scottish opportunities will be echoed elsewhere in the UK with new legislation later this year.

An Ofwat spokesman said: “At the moment there are far greater opportunities for companies to enter the water market in Scotland and Scottish non-household customers are reaping the benefits; from lower bills to more efficient water use. ‘When the UK Government passes its draft Water Bill, then all business customers in England will also be able to receive similar benefits.”