Bank of America has issued a green bond worth $600 million (£383m) for energy efficiency and renewable projects. It will help fund projects under the company’s $70 billion (£44.7bn) multi-year […] 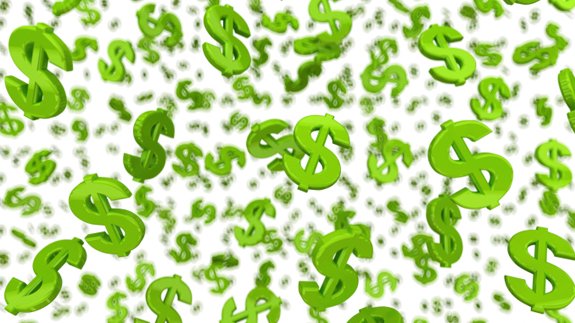 Bank of America has issued a green bond worth $600 million (£383m) for energy efficiency and renewable projects.

It initially issued $500 million (£319m) in 2013, which helped finance projects such as retrofitting traditional street lights to LEDs in Los Angeles, California and solar installations.

Thomas Montag, Chief Operating Officer said: “We believe green bonds will play an important role in closing the financing gap for renewable energy, energy efficiency and other low carbon projects. The market for green bonds is expanding rapidly and issuing our own green bonds is one way we are helping to meet that growing demand.”

A record $36.6 billion (£24.3bn) worth of green bonds were issued last year, according to a new report launched earlier this year.

Bank of America green bond US
<< Previous Story
Next Story >>